“I exhibite in this my Journall to your Princelie view, that most glorious, renowned, Virgin Citie of Venice, the Queene of the Christian world, that Diamond set in the ring of the Adriatique gulfe, and the most resplendent mirrour of Europe…”

- Thomas Coryate, c.1608
There are few places in the world that are as instantly recognisable. Venice is a paradise for the eyes and for the ears. As a photographer and a musician I could not hope for a better place to spend time. It was great to be back in the ‘Floating City’ between the 4th and 6th of November 2015. It had been exactly three years since I was last in Venice. Then I had been playing music by Mikołaj Zieleński and Giovanni Gabrieli on the cornetto in St Marks Basilica. On this occasion I was in Venice to play the natural trumpet without holes, performing music by another former resident of Venice, Claudio Monteverdi.

Martin Randall Travel had invited I Fagiolini to perform ‘L’Orfeo’ at the Scuola Grande di San Giovanni Evangelista, a venue known by Monteverdi and just minutes away from the Basilica di Santa Maria Gloriosa dei Frari where he is buried.

The ingenious Robert Hollingworth directed I Fagiolini in what was an astonishing performance from an amazing collection of musicians, each worthy of acknowledgment below:

Matt Long's performance, as Orfeo, was particularly noteworthy - incidentally his first time in the role. He had committed the work to memory for this semi-staged performance and he sang with assurance and superb character. He was relaxed and simply brilliant. In fact, all the singers and musicians were incredible and they worked together very well. I had been invited to play the clarino part of the opening Toccata which I played with members of the English Cornett and Sackbutt Ensemble. We performed the opening Toccata using natural trumpets (without finger holes). We performed it using mutes on the lower four parts, with an un-muted clarino part. The performance began with just the trumpeters playing the Toccata from the back of the hall. During a second verse, without trumpets, we processed down the aisle to play the third rendition with the tutti orchestra from the front of the stage. 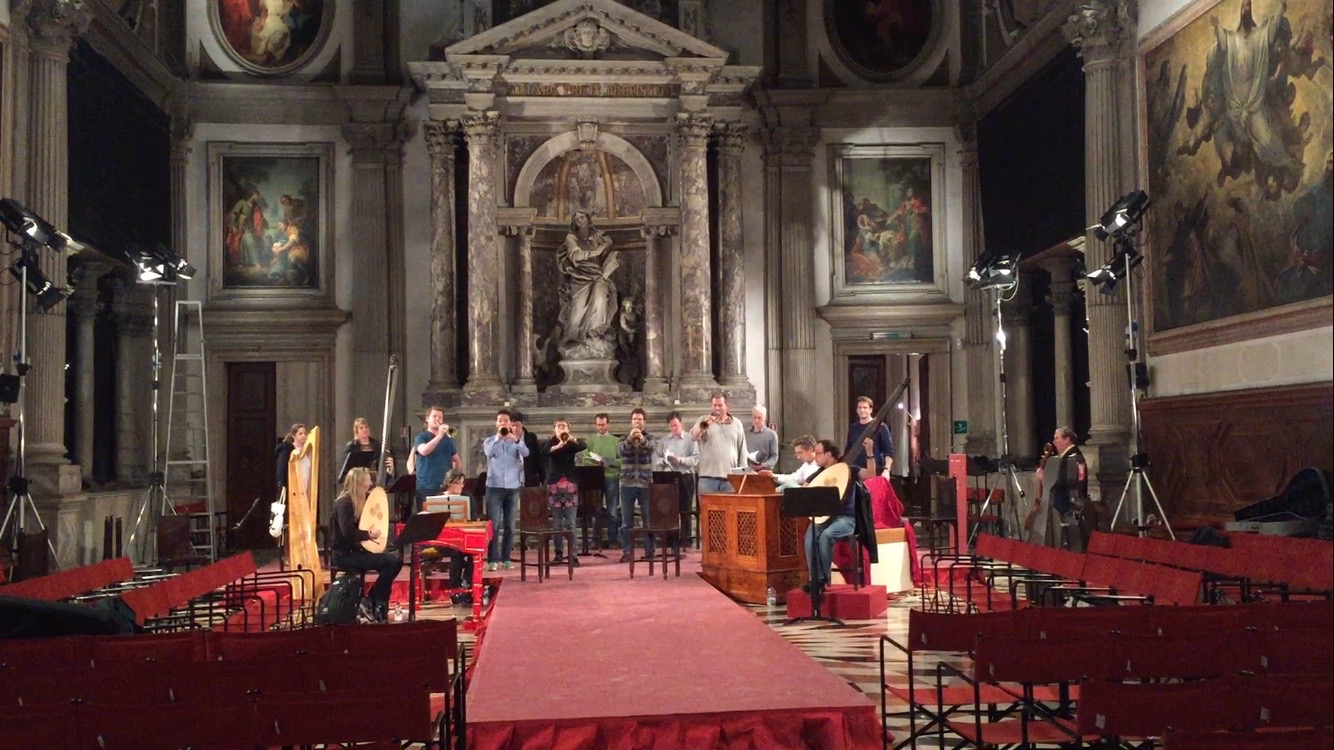 With my modest workload, I had time to explore the city and to take lots of photographs. I had decided on the day before departure that it would be an excellent time to purchase a new tripod. Venice was a fantastic testing ground for this - see YouTube for the product review. While we were there the conditions were perfect for photography. The light was incredible and it gave Venice a sheen of wintery, chalky light. 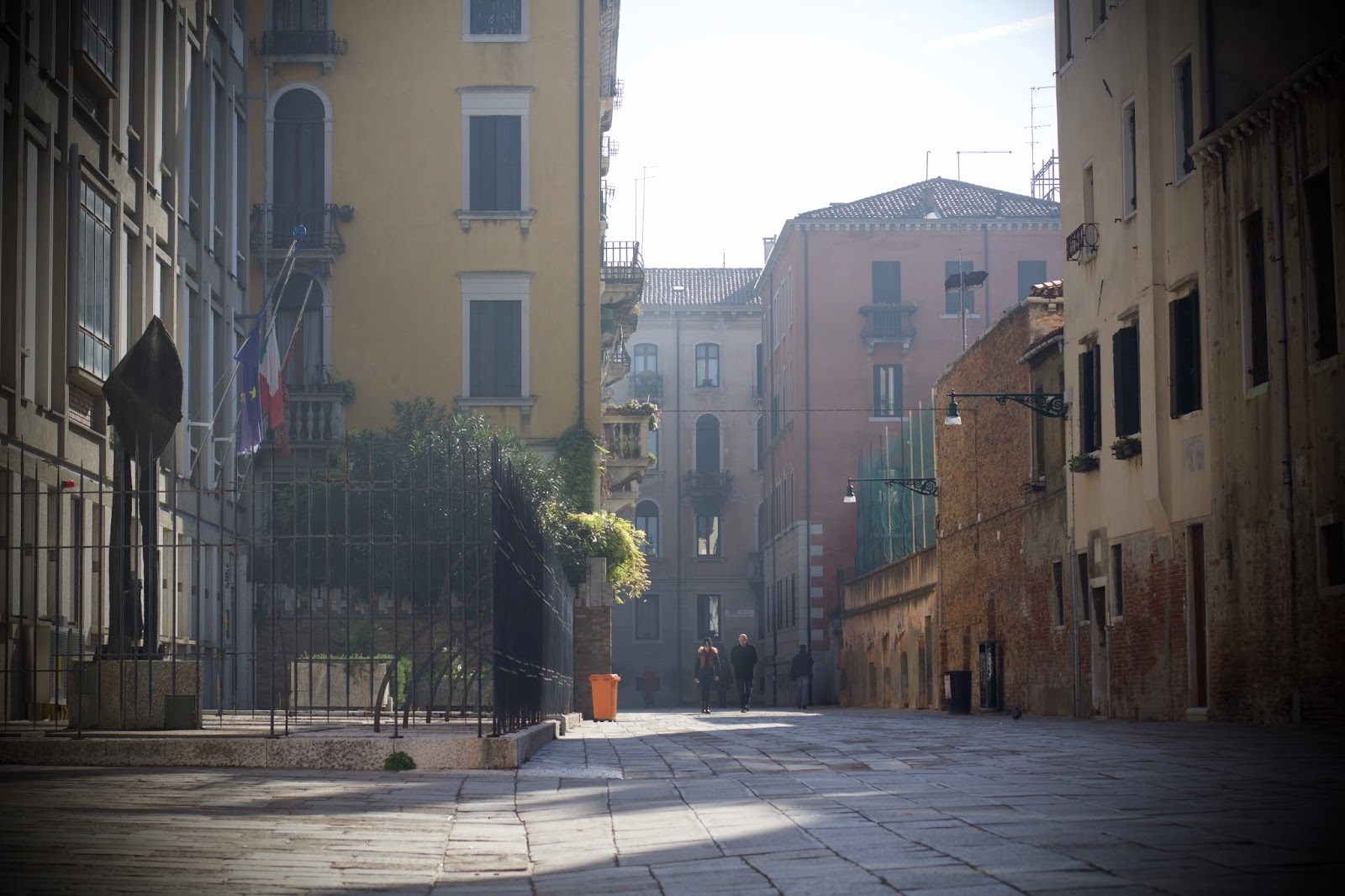 “Such is the rarenesse of the situation of Venice, that it doth even amaze and drive into admiration all strangers that upon their first arrival behold the same. For it is built altogether upon the water in the innermost gulfe of the Adriatique Sea…" 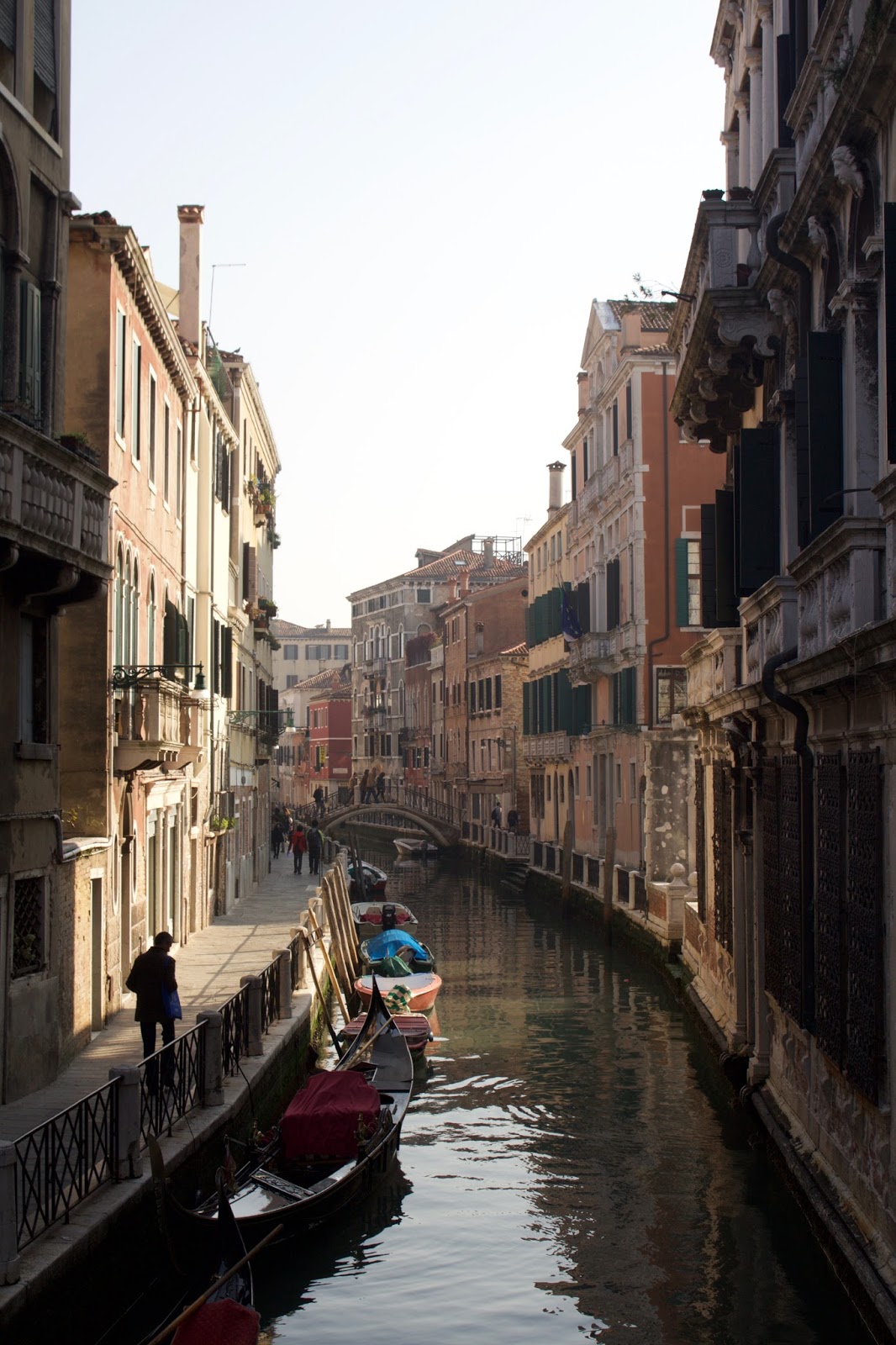 The English Cornet and Sackbutt Ensemble made the most of the opportunity of playing in the Scuola Grande di San Giovanni Evangelista by recording a video in-between the other rehearsals. They played Gabrieli’s ‘Beata es virgo' a 6 in the magnificent room and resultantly played this piece from the back of the hall as the audience assembled before the performance of L’Orfeo. It was so fantastic to hear the Cornetts and Sackbutts being played in this kind of setting, in what feels like their natural habitat. The group sounded astonishing.
After performing the opening Toccata, I wandered backstage and managed to find a way to return to the back of the hall without walking through the audience. I enjoyed the remainder of the performance from the back and took some photographs of the ensemble during the final applause. After the rapturous applause had died down, the whole group returned to the stage for a group photograph, which I took. This photograph has since been included in I Fagiolini’s latest brochure. 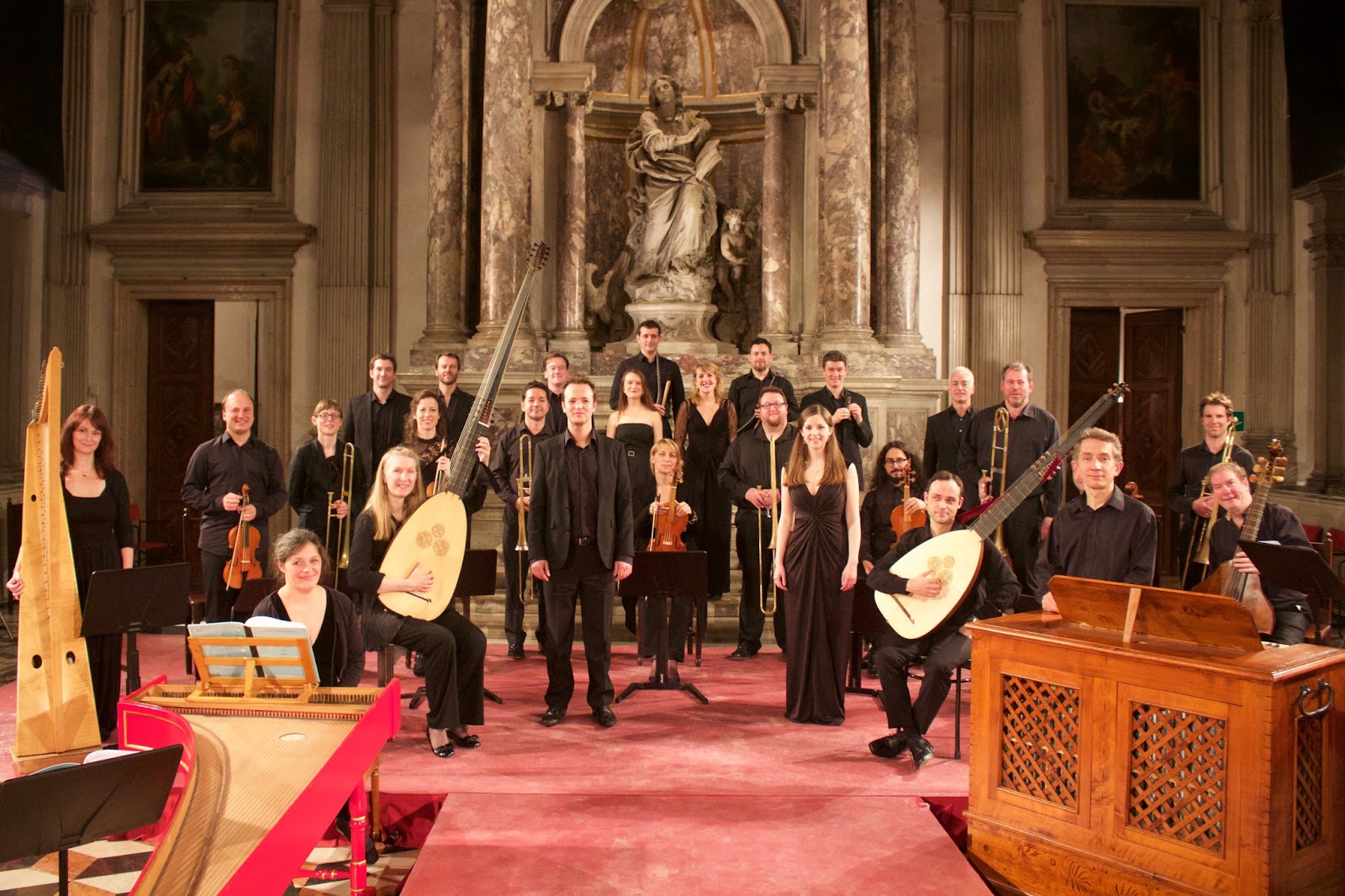 It was great to work with I Fagiolini. I found them all to be exceptionally friendly and welcoming. It was rewarding to work with the group as it feels to be autonomous and I particularly admire the trust that they have for each other. It was also fantastic that the other players and singers were very supportive of our playing without using finger holes - particularly the members of the English Cornett and Sackbutt Ensemble - who were very encouraging and complimentary. It was great to be able to play the form of the natural trumpet that Monteverdi would have known, with such good company in the remarkable surroundings of the Scuola Grande di San Giovanni Evangelista within the inimitable and unforgettable city of Venice. 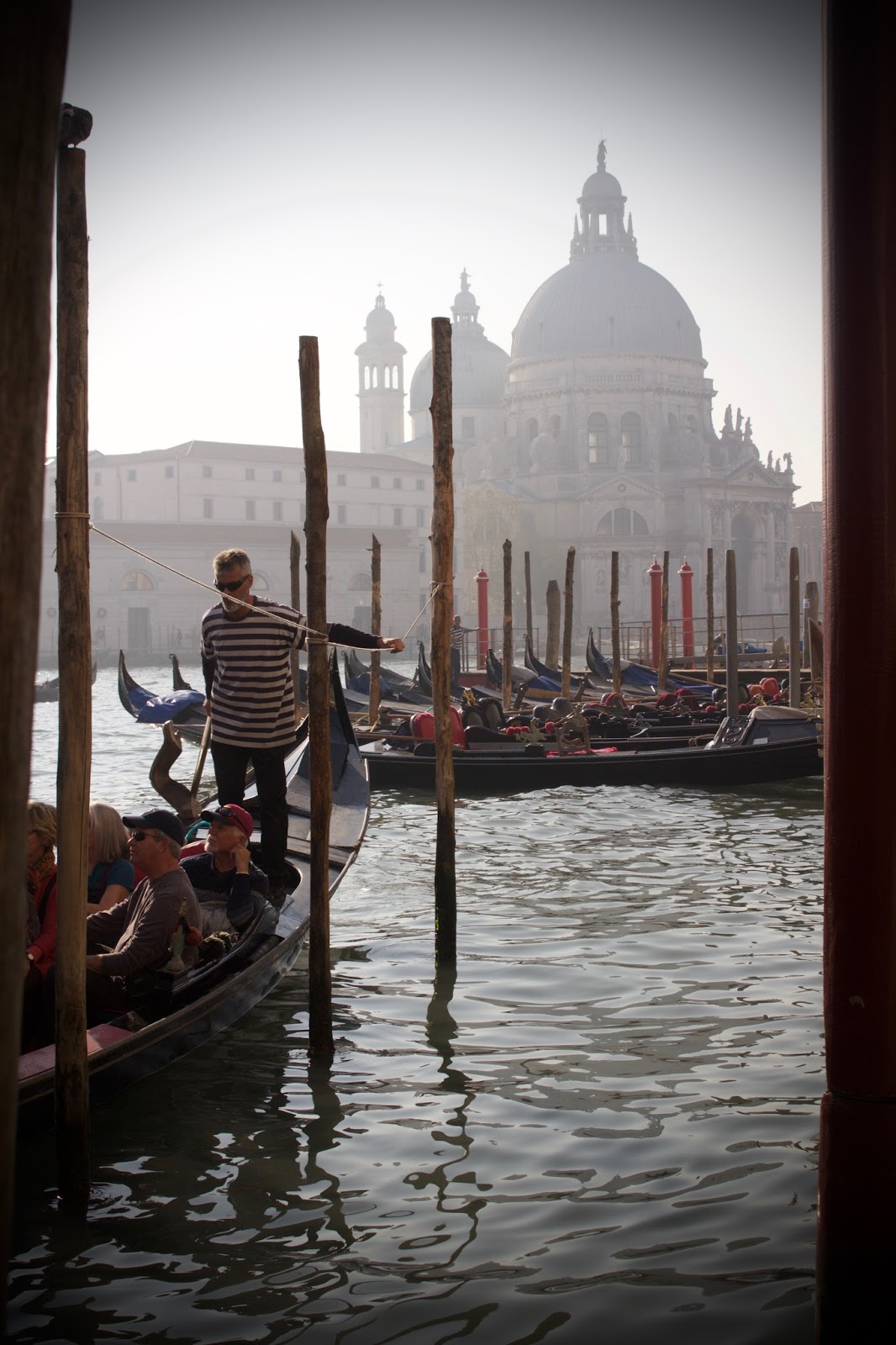 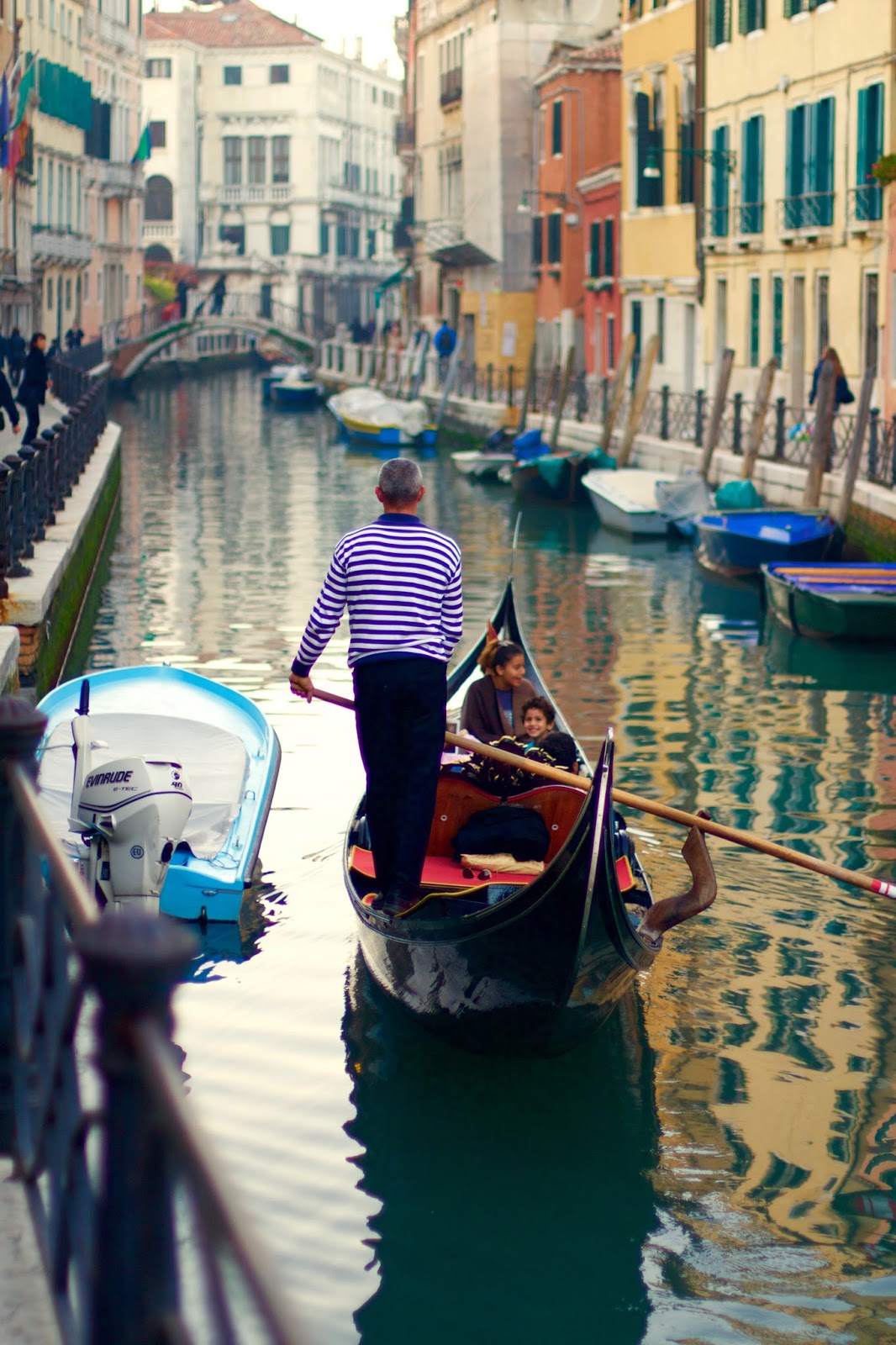 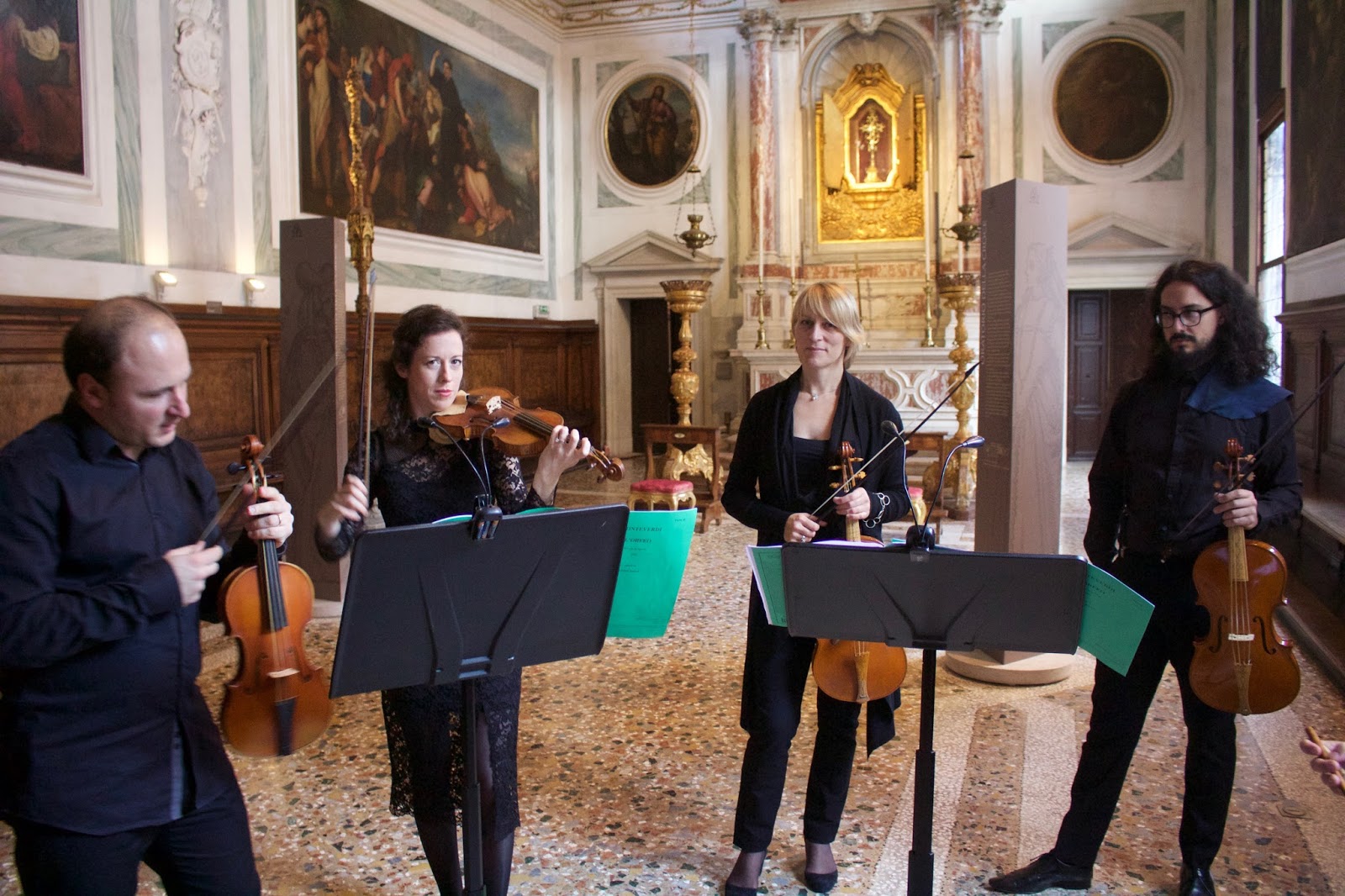