Thursday, 22 Jun 2017, 21:00
I was invited to join Vox Luminis for their performance of Purcell’s 'King Arthur' at Snape Maltings on Thursday 22nd of June 2017, as part of the Aldeburgh Festival. The festival is celebrating the 50th anniversary of music at Snape Maltings - one of the earliest examples of an ex-industrial building being repurposed as a performance space. 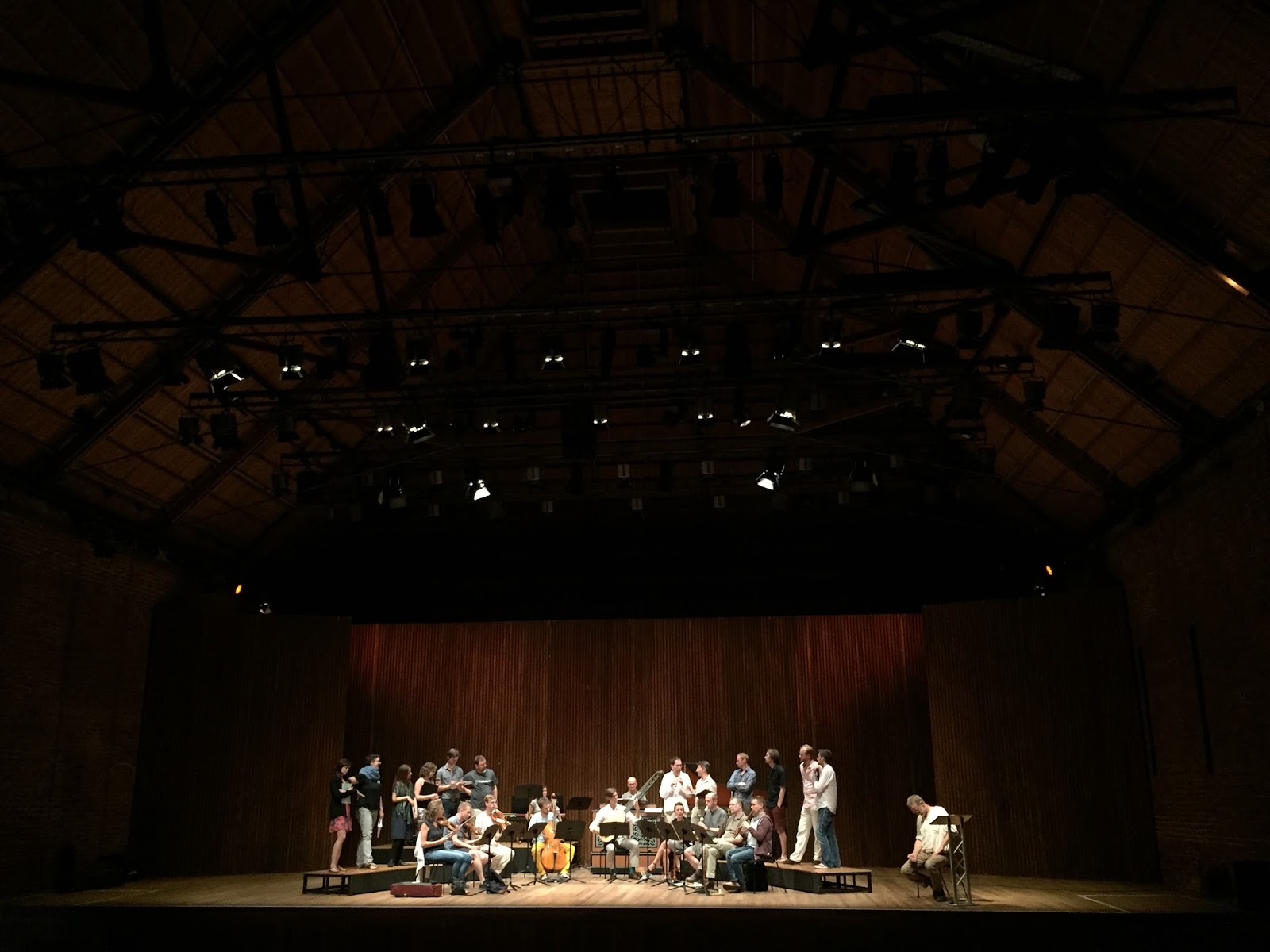 I was delighted to perform with Vox Luminis. I was deputising for a trumpet player who had been too ill to travel. I found everybody in the group to be exceptionally welcoming and friendly; it was clear from the beginning of the rehearsal that it would be an enjoyable few days. There was a lot of energy and positivity from the singers and players and there was a real collective feel - a fantastic group effort - and everyone seemed to trust others and be trusted themselves.

There were some familiar faces in the group, I know Tomáš Král from various projects in Poland (including the Wratislavia Cantans Festival, Gorczycki and Mielczewski CDs) and I toured with Sophie Junker and the Academy of Ancient Music back in June 2012 - we bumped into each other in Venice too. By another coincidence, Simon Robson was (rather brilliantly, I must say) narrating the story of 'King Arthur' as part of the performance. I know Simon because I used to teach his son the trumpet! It was fantastic to be reunited with these wonderful people and to meet many new people in Vox Luminis. I met and played alongside Bremen-based trumpet player, Rudolph Lörinc and Polish percussionist, Marianna Soroka. 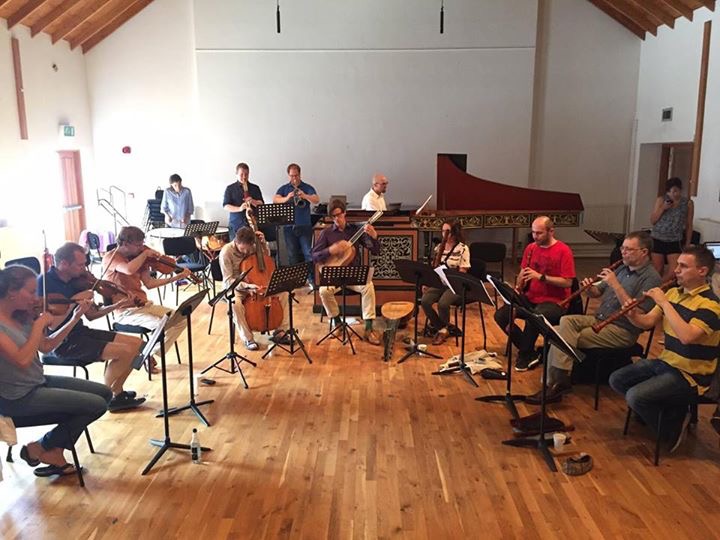 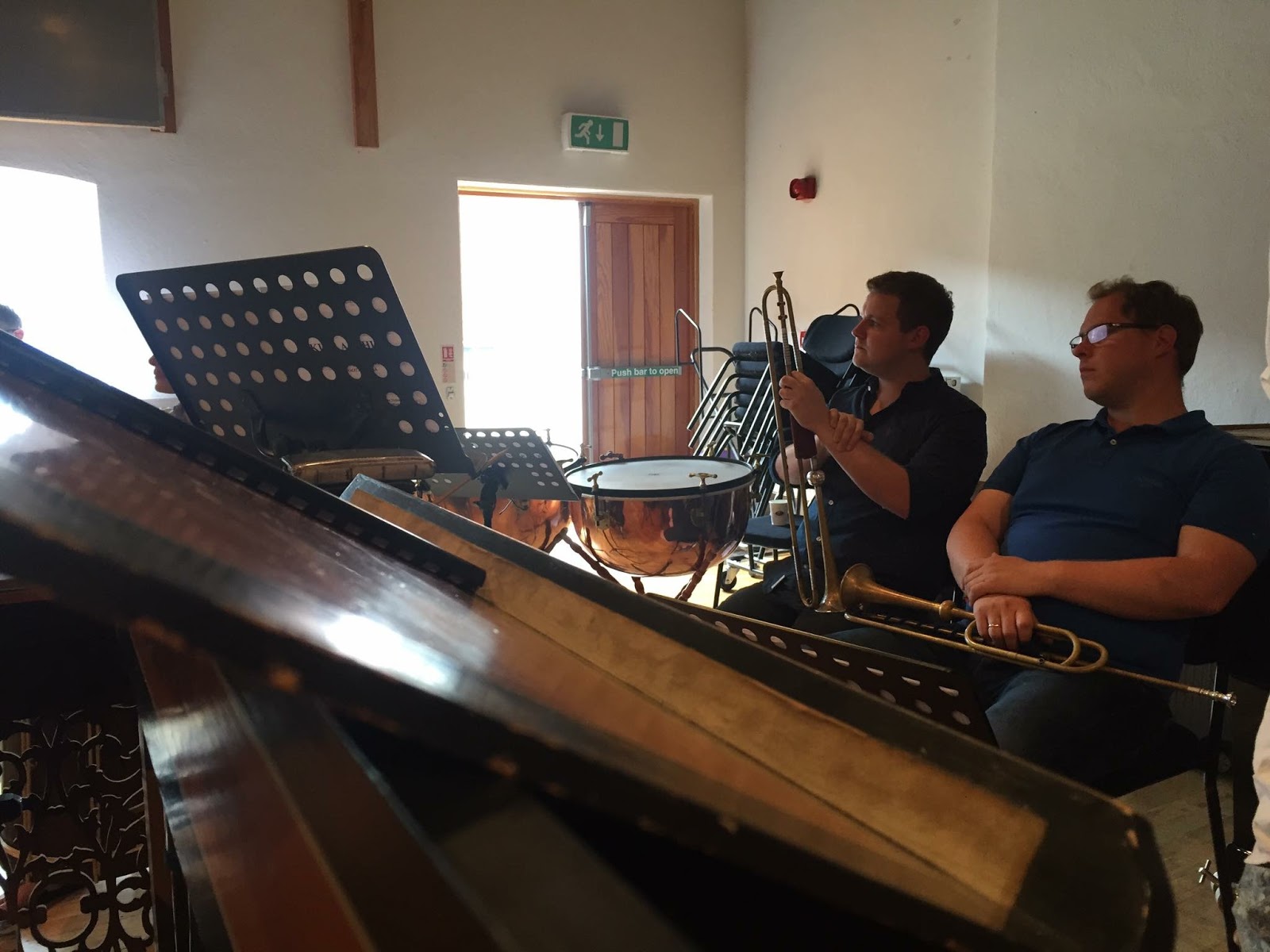 I also had chance meetings with old friends from the Royal Northern College of Music - they were in Aldeburgh with Opera North, performing Britten's 'Billy Budd' as part of the Aldeburgh Festival. I enjoyed the festival atmosphere and we enjoyed wonderful weather in Suffolk. 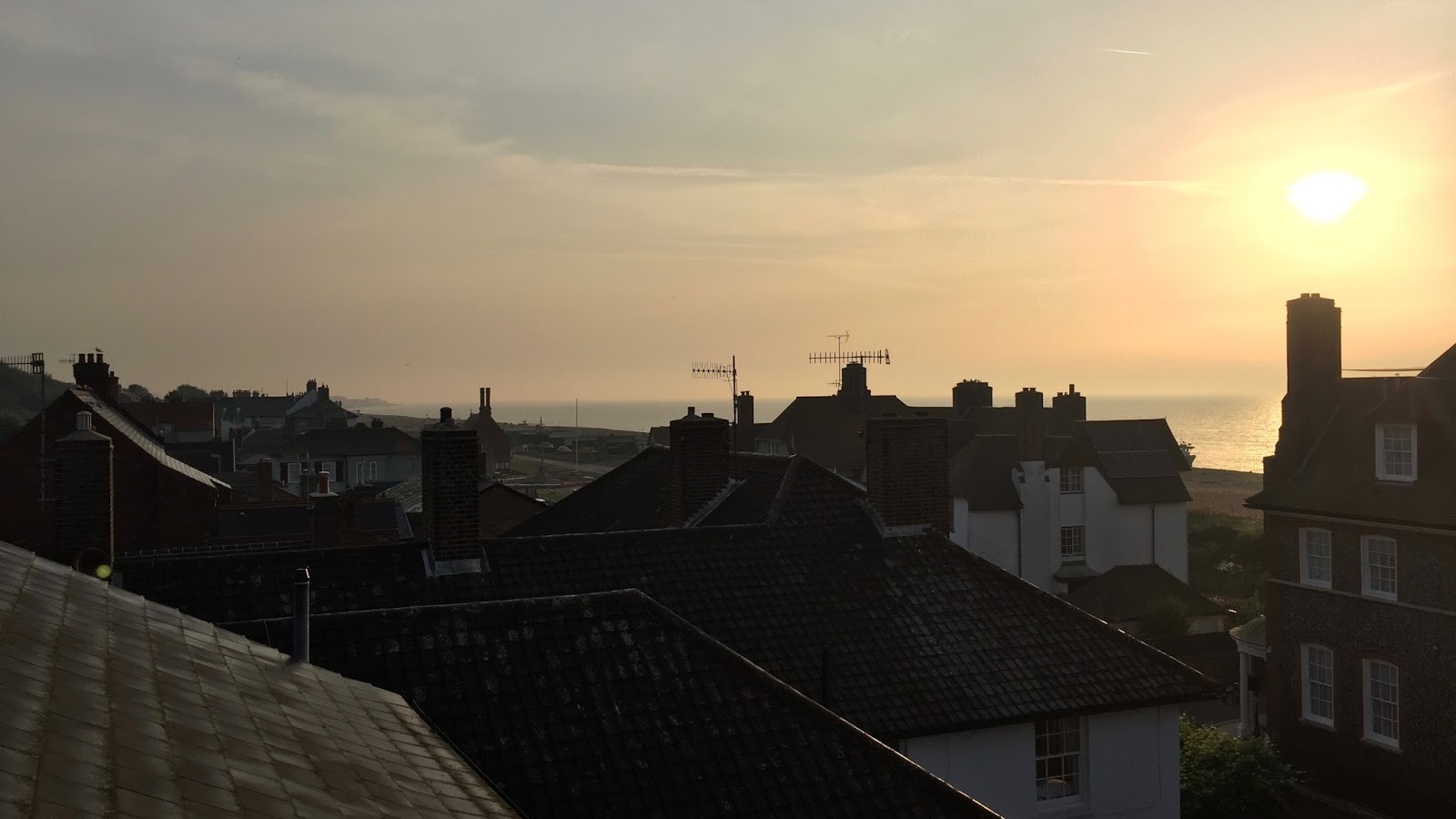 I really enjoyed staying in Aldeburgh. Having slept with the window open one night, I awoke to the dawn chorus and some serious seagull squabbling. I couldn't beat them, so I joined them - I got up at 5am and cycled 10km to Thorpeness and back. I saw only one other person. Later, I walked along the beach and visited the graves of Britten, Pears and Imogen Holst. I also enjoyed a swim in the North Sea and had a close encounter with a seal! 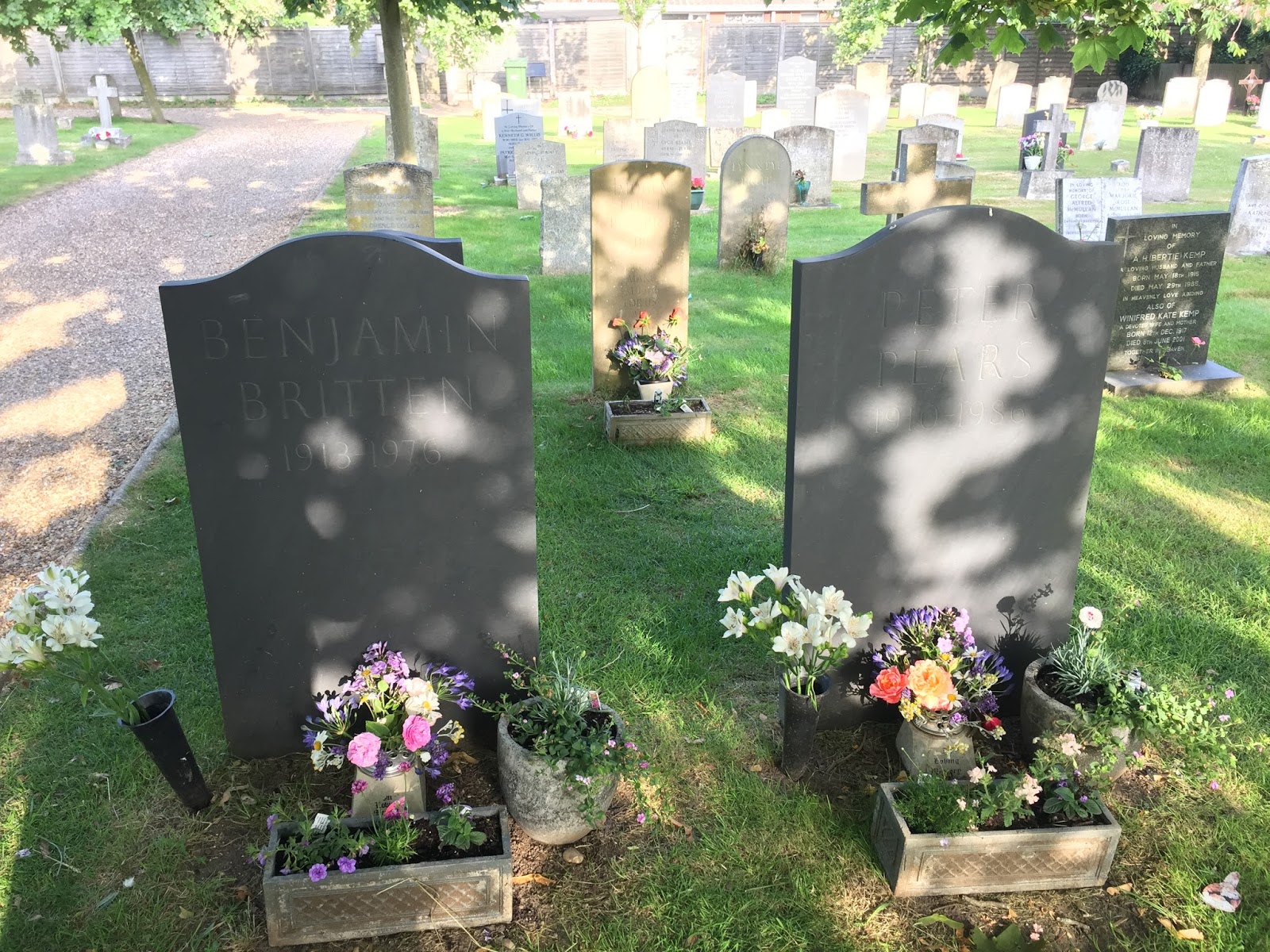 The performance of 'King Arthur' was the third and final concert (all different programmes) that Vox Luminis gave as part of a residency at the 2017 Aldeburgh Festival. They had clearly developed a fan-base in Suffolk! The auditorium was full of attentive listeners. In fact, they were so still and attentive that I often forgot that they were there, until they laughed or applauded. Deep, immersive listening was evident.

The standard of the performance was truly excellent. There were so many amazing individual moments and the overall performance was remarkable. It was great to play simultaneously with Sophie Junker in "Act V: Saint Georges" - she was fantastic (despite meeting her several times and sharing the same stage as her on occasion, we had never actually played and sung together!) and Zsuzsanna Tóth sang an enchanting and moving rendition of 'Fairest Isle'.

After an astounding concert, Lionel Meunier gave a post-concert address to the audience which was both humourous and sincere. The performance ended with an encore, a reprise of the exceptionally catchy "You hay it is mow'd" from Act V. The encore version had alternative lyrics for each verse - the audience was invited to sing along on the repeat! The lyrics were funny, appropriate and the encore was definitely a crowd-pleaser!