The two trumpet players opened the concert with 'Sonate a duo Trombe detta del Gucciardini' by Girolamo Fantini (1638). I chose a piece by Fantini because he was employed by the nephew of Ferdinand II, King of Bohemia which fitted the geographical theme of the concert. Fantini is pictured in a woodcut at the front of his treatise, Modo per imparare a sonare di tromba of 1638, wearing a medal with the visble inscription 'Ferdinandus Secondus Inperator'. 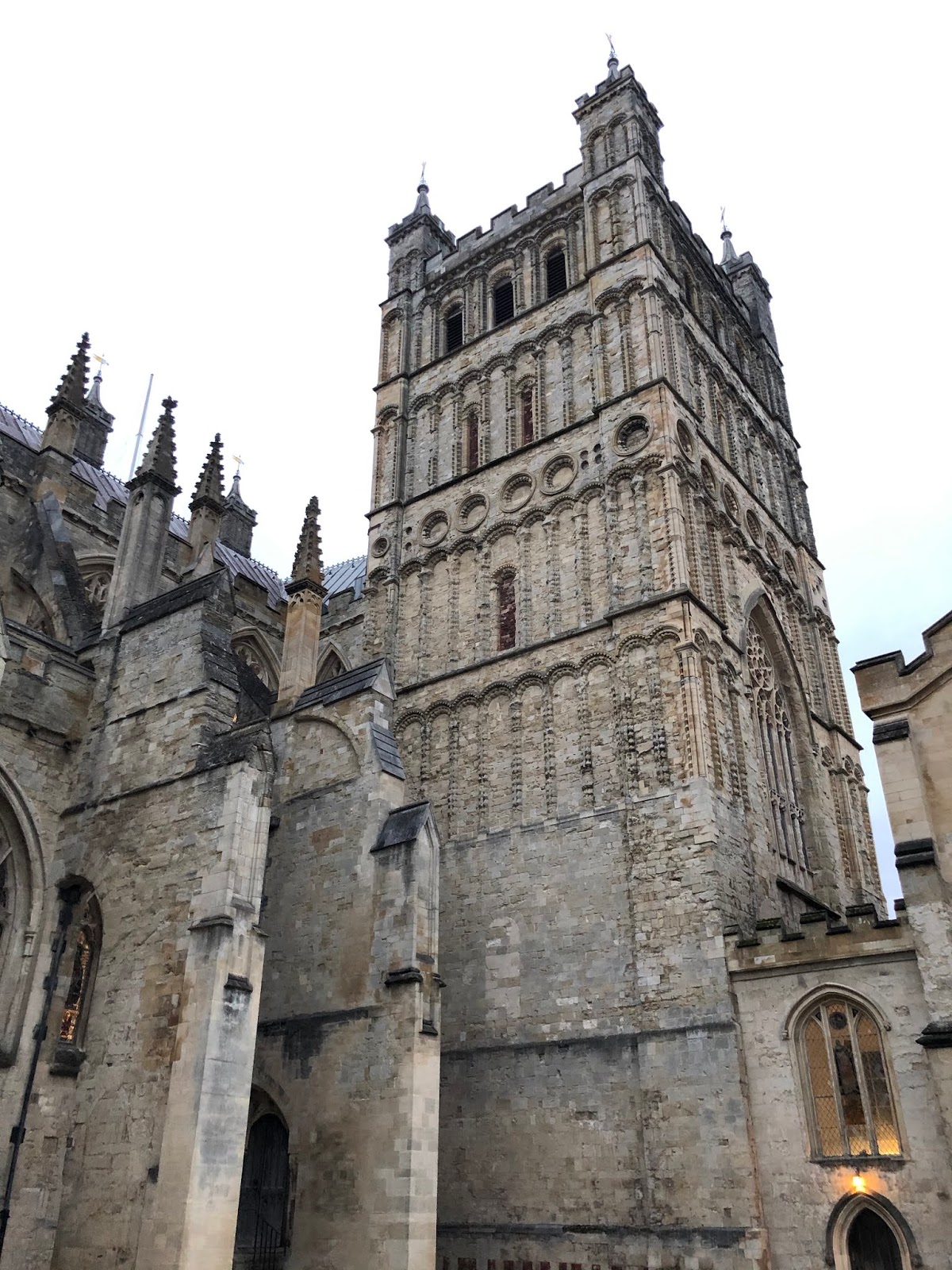 The main piece in the first half was 'Missa Sancta Maria Magdalenae' by Giovanni Sances, of which a new edition had been specially commissioned. The trumpets played a part shared with the cornettos (played by Gawain Glenton and Conor Hastings), and we decided to make suitable arrangements to divide the part between us, choosing cornetts or trumpets at musically-appropriate moments. (We made practical assumptions that the trumpets might not have been used in the Agnus Dei, for instance). The Kyrie and Gloria from the mass were performed together and then interspersed with Ferdinand Richter's 'Toccatino' - expertly played by Satoko Doi-Luck. The Credo from the mass followed before The English Cornett and Sackbutt Ensemble and the Monteverdi String Band performed Vinzenz Fux's beautiful 'Canzon pro tabula à 10', before the remainder of the mass and the interval. 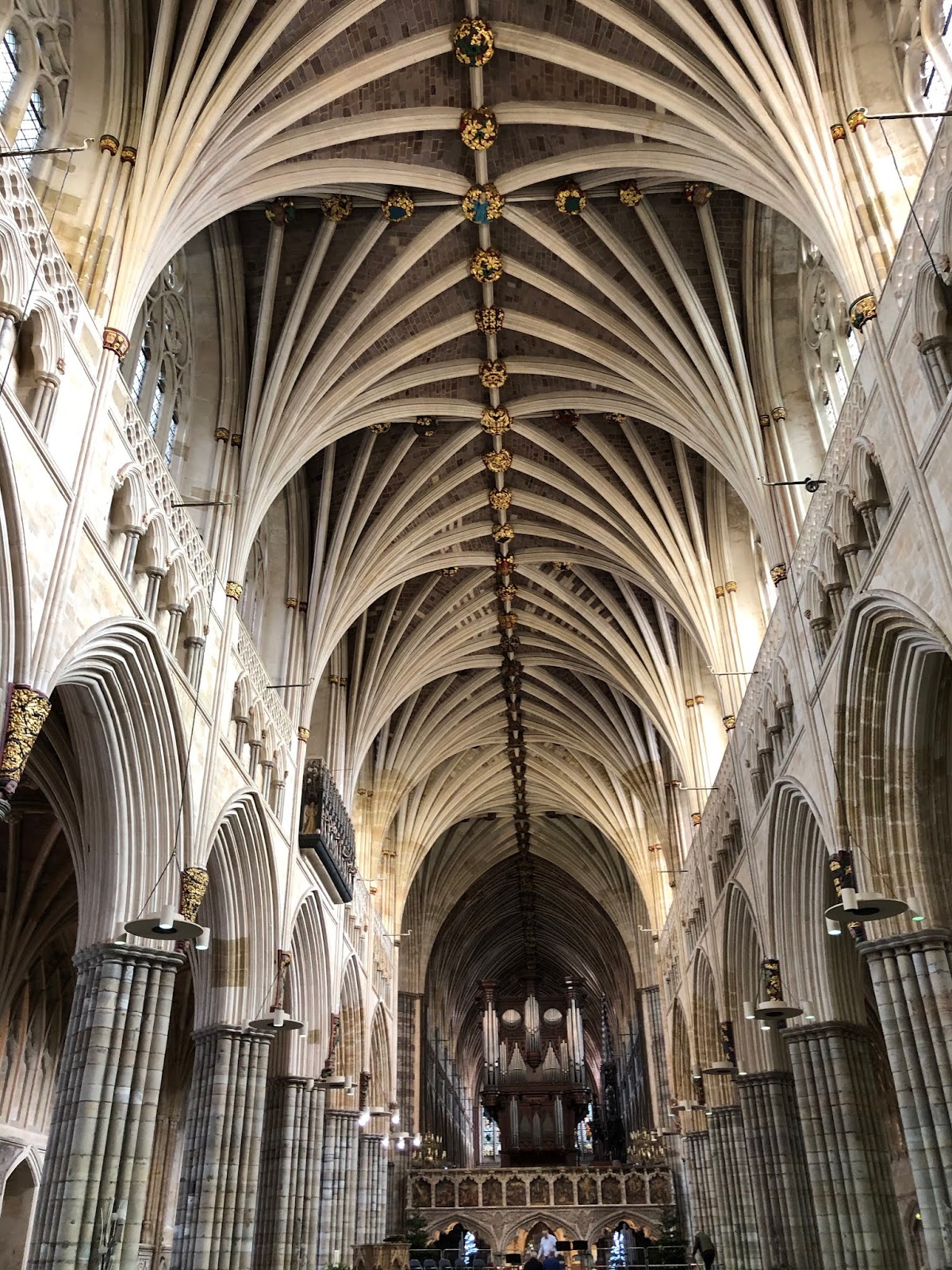 After the interval the performance recommenced with an arrangement of a funeral march based on the Sanctus from the 'Requiem à 15 in A' by Heinrich Biber before the full mass was heard. The mass featured wonderful singing from the soloists: Amy Haworth (soprano), Charlotte Ashlee (soprano), Caroline Trevor (alto), Ingeborg Bröcheler (alto), Mark Dobell (tenor), Mark Bonney (tenor), Thomas Flint (bass-baritone) and Simon Whiteley (bass). The piece featured extraordinary trumpet parts in low A, playing high in the clarino register.

Congratulations and thanks must go to Catherine & Geoffrey Bass and all involved in Grand Baroque IV. It was a very interesting concert and it is always inspiring to have the opportunity to perform more obscure repertoire.
I will be returning to Exeter Cathedral later in December for a performance of Handel's Messiah.
Biber, Natural Trumpet
Russell Gilmour