The Old Royal Naval College Chapel is a magnificent building - inside and out - and a great venue for this B Minor Mass. I played first trumpet with Will Russell on second trumpet, Nick Wright on third trumpet and Bobby Howes on timpani and we really enjoyed this fantastic acoustic. We were surrounded by twenty-seven strong singers, several of whom departed ranks in the choir to sing solos from the front. Anastasia Stahlmann and Bethan Pezzarini sang an excellent duet in the Christe eleison, then Anastasia Stahlmann took the solo in the Laudamus Te with excellent breath control, and wonderful sounds from the violinist Sarah Moffatt (leader) who accompanied her. Maia Béar and Matthew Norriss sang the Domine Deus, Simon Oakley sang the Qui Sedes and Dominic Veall sang the Quoniam, the latter with fantastic horn and bassoon sounds from Anneke Scott, Robert Percival and Jenni Cooper. With encouragement from the director, the trumpet section was allowed to shine in the Cum Sancto Spiritu before the interval. 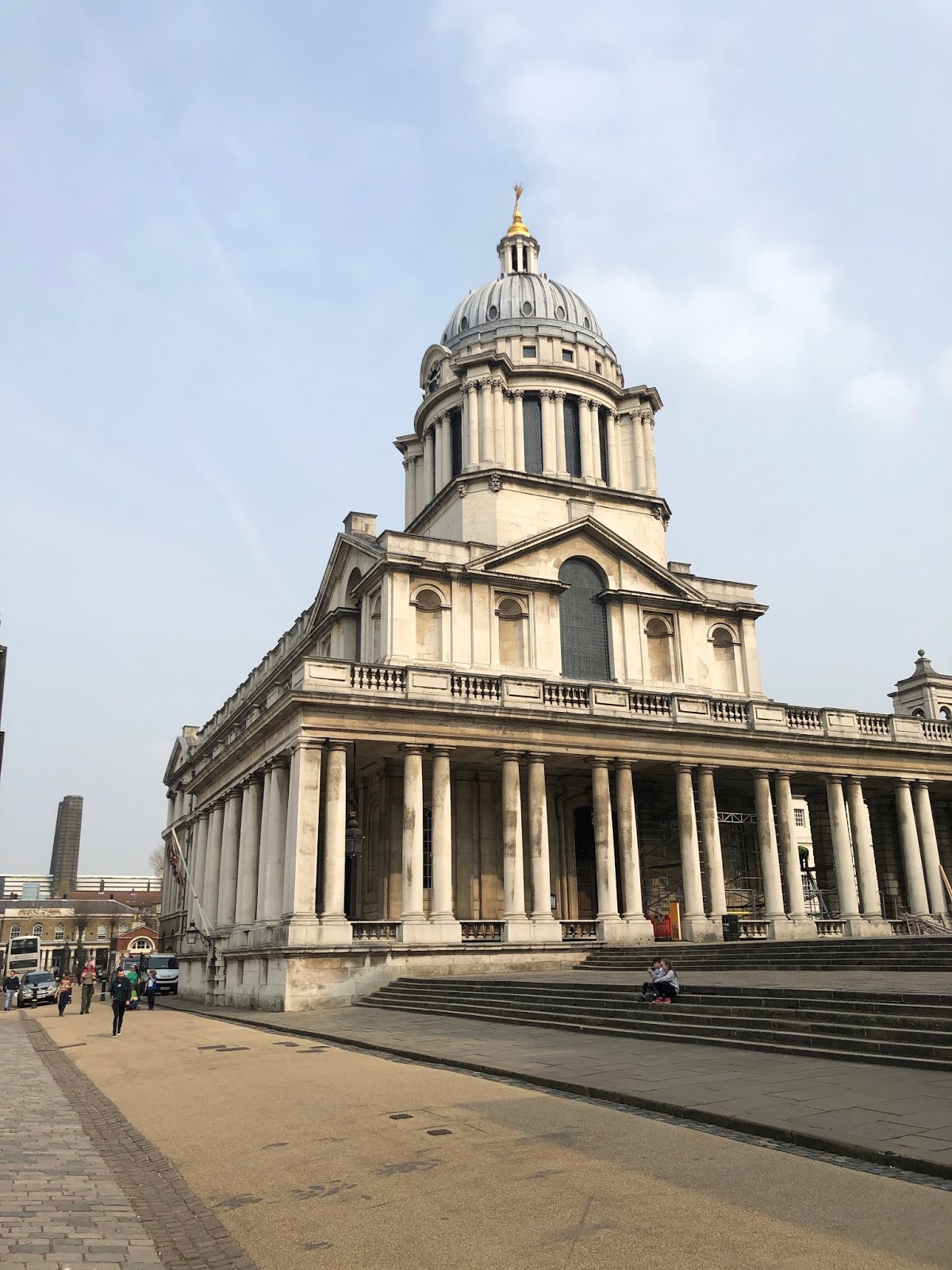 Highlights from the second half were Molly Cochrane’s and Rhian Davies’ Et in unum Dominum, the moving choruses from Et incarnatus est until Et resurrexit, Felix Wareing’s Et in spiritum sanctum and from the Confiteor which led into an excellent Sanctus. The Sanctus featured a beautiful Benedfictus from Andrew Woodmansey (tenor) and an excellent Angus Dei from Alexis Hutchinson (alto).

The director Ralph Allwood kept momentum between the movements by running attacca between as many movements as possible. As a result, the Gloria (in particular) flowed along excellently and in a way I’ve not heard before. The choir was technically excellent and they sang the whole work confidently and very securely.

It was a fantastic collaboration between Trinity Laban and the Brandenburg Baroque Soloists. Additionally, a team of sound engineers on the Tonmeister course at Surrey University were in attendance to gain further recording experience for purely educational reasons. I was glad to be able to support this venture. We had a brilliant orchestra and the continuo section of Ruth Alford (cello), Peter McCarthy (Violone) and Richard Gowers (organ) played with impeccable accuracy, style and vitality throughout.
Bach, Baroque, Brandenburg Baroque Soloists, Concert, London, Recording
Russell Gilmour