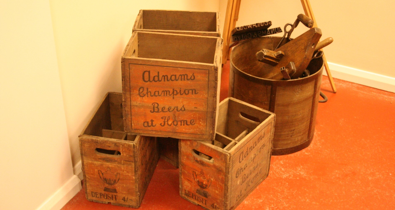 Following on from the Christmas Oratorio in Farnham, I travelled to Suffolk with David Staff, who had been playing first trumpet in the same Christmas Oratorio. We had planned to visit the Adnams brewery on a brewery tour the following day (Sunday) and set off to Southwold early that morning.

We were shown around the distribution centre and informed about the history and background of the brewery which was interesting - especially as the brewery is very much a traditional company which uses modern technology and cares about their carbon footprint etc. We passed around examples of the grain and hops from which Adnams beers are made and proceeded to look around the rather impressive (German-engineered) brewing rooms. 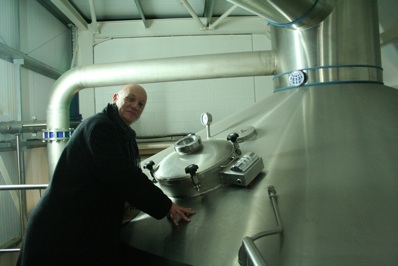 After the tour the tasting began. Now you’re talking! The beer where it is made (at source) is incredible. Even by this point, this brewery tour was the best £10 I have ever spent! 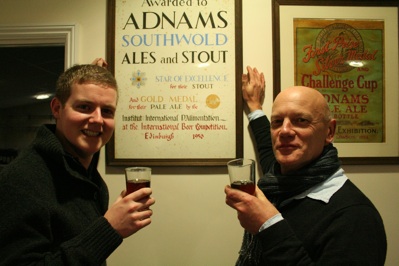 After trying fantastic tasters of Old Ale, Broadside, Lighthouse, Bitter (and many more which escape my memory now!) - just when we thought it was all over we were given directions to the Adnams shop, where we were given a token to get discount and a free bottle of a beer AND a ticket to take part in a very comprehensive wine tasting! The lady who worked behind the wine tasting bar was very knowledgeable and informative (especially as I am not a wine drinker at all) and she was trying them all herself as well - kamikaze wine taster! We were offered samples of around 25 wines and ports!

After the comprehensive tour of the Adnams empire and feeling slightly giggly it was time to have a look around Southwold. First stop was the extraordinary pier - which was not full of your traditional Blackpool-esque  amusements but a room of original eccentric inventions developed by the inventors of Southwold! Amusements with a difference! There was a young lad in the room who was all too glad to give us a guided tour, knowing full-well what would happen on each of the machines. It was very comedic. My personal favorites were the “Autofrisk” and the “Quick-fit” machines. The first of which gave you an airport style rub-down with mechanised gloves and contained a waist-height surprise mid-way through the procedure. The “Quick-fit” was basically a machine which gave you a mechanised work-out in time to a video.

After this it was seen fit that we should do some “quality control” of Adnams beer in a local pub of Southwold. The Lord Nelson pub was top of the list and the quality was just as incredible as inside the brewery!

Upon our return to the Lodge, we decided that we should also test the local, “The Sorrel Horse” for another of our quality control spot-checks. It was great, but not quite a Southwold standard! It has been said by many of the old Suffolk “boys” that the beer doesn’t travel well.

At the Lodge I was able to see the new Natural Trumpet making workshop. It’s brilliant! Very well equipped and everything is very organised and tidy. Staffy has been working hard to get tools for the job and has recently collected his bell stake (which is essentially a special anvil for hammering instrument bells around). It was a great trip and had a brilliant laugh and relaxing time, watching Fawlty Towers and enjoying some fantastic cooking - “Gosh, Venison’s deer isn’t it!” 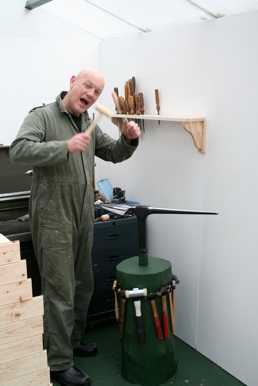 Staffy pictured with his new Bell Stake in his new workshop 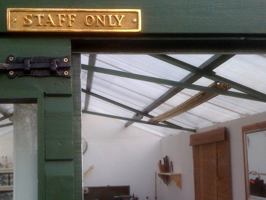 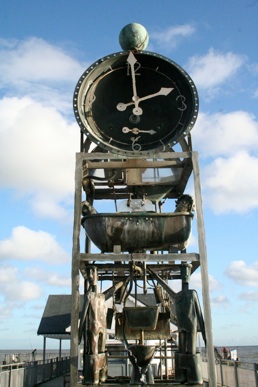 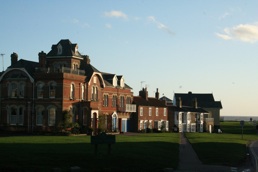 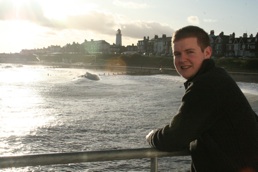