The audience filled Westminster Cathedral and there was an incredible sense of calm silence from the large audience, that remained throughout the entire performance.

Particular highlights of the concert were the excellent flute features from Ashley Solomon and Marta Goncalves. 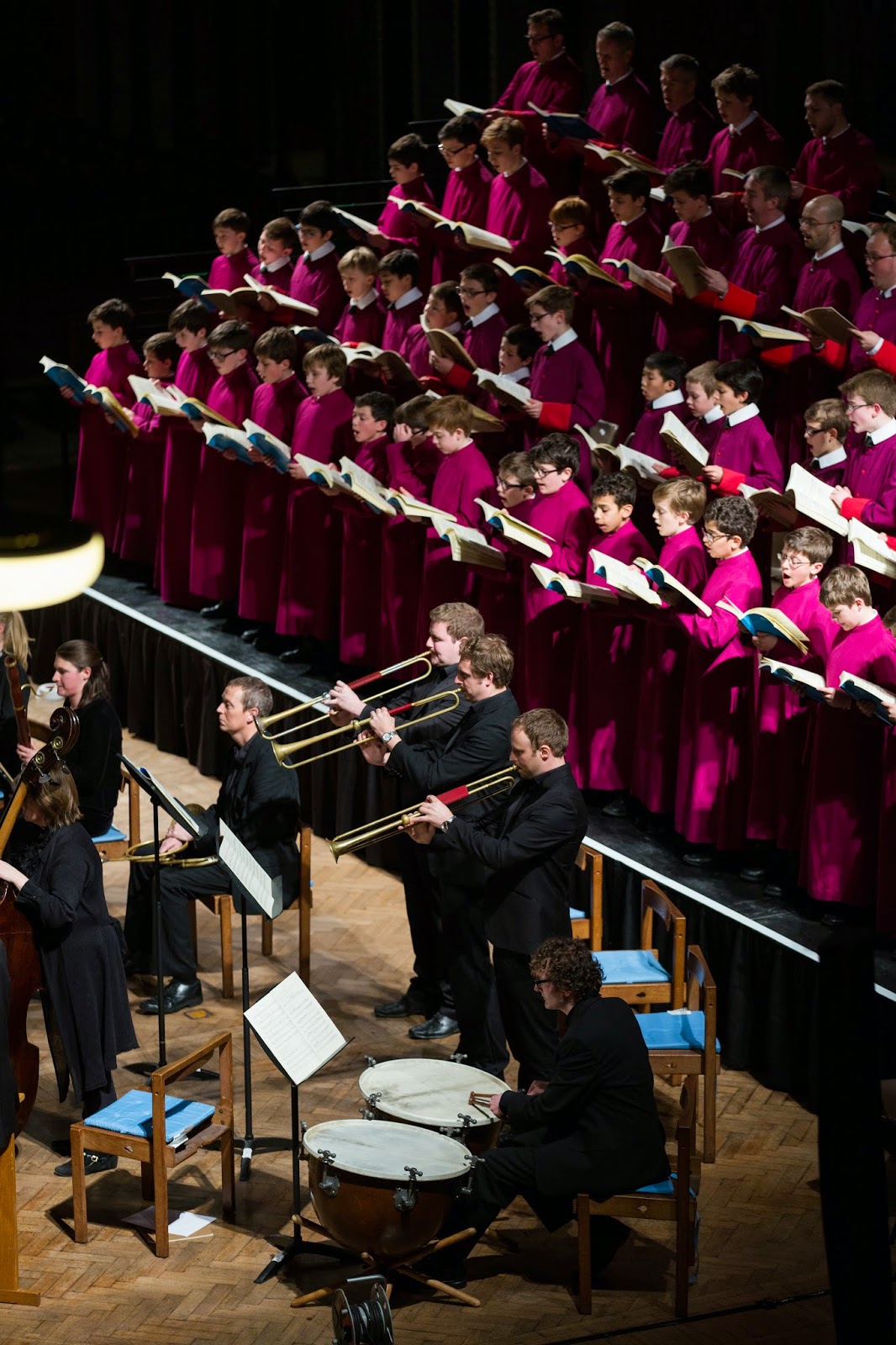 The choirs were on excellent form and the young singers have clearly been exceptionally well-trained. The boys who sang solos and duets were also fantastic. Congratulations to them and to their teachers.

The natural trumpet section consisted of Russell Gilmour (1st Trumpet), William Russell (2nd Trumpet), Gareth Hoddinott (3rd Trumpet) and Stephen Burke (Timpani). We received a number of kind compliments about the sound of the section from audience and orchestra members at the end of the concert.

My sister was over visiting London from the Isle of Man, so I bought her a ticket and invited her to the performance. She told me that she was 'blown away' by the concert! 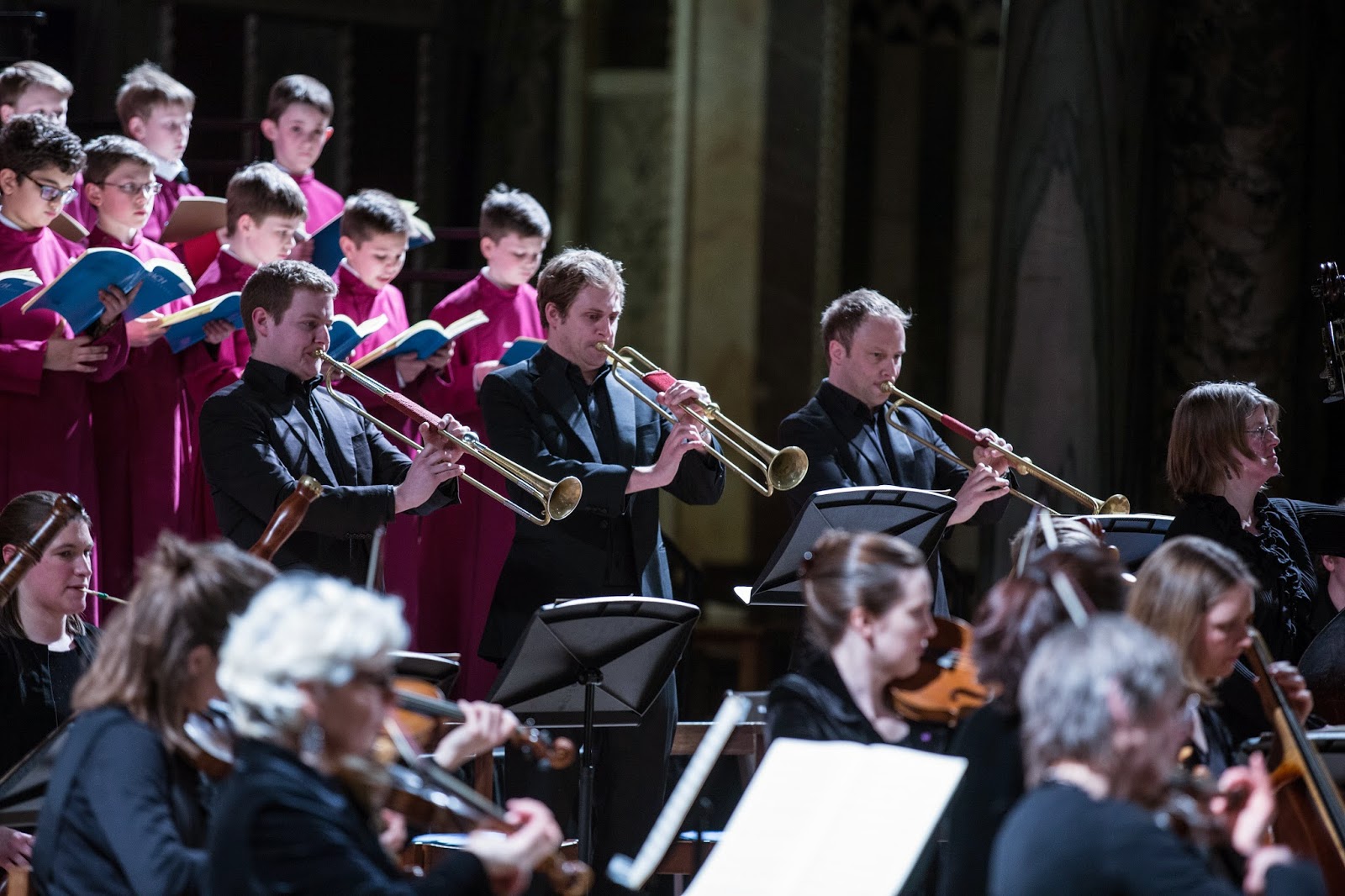 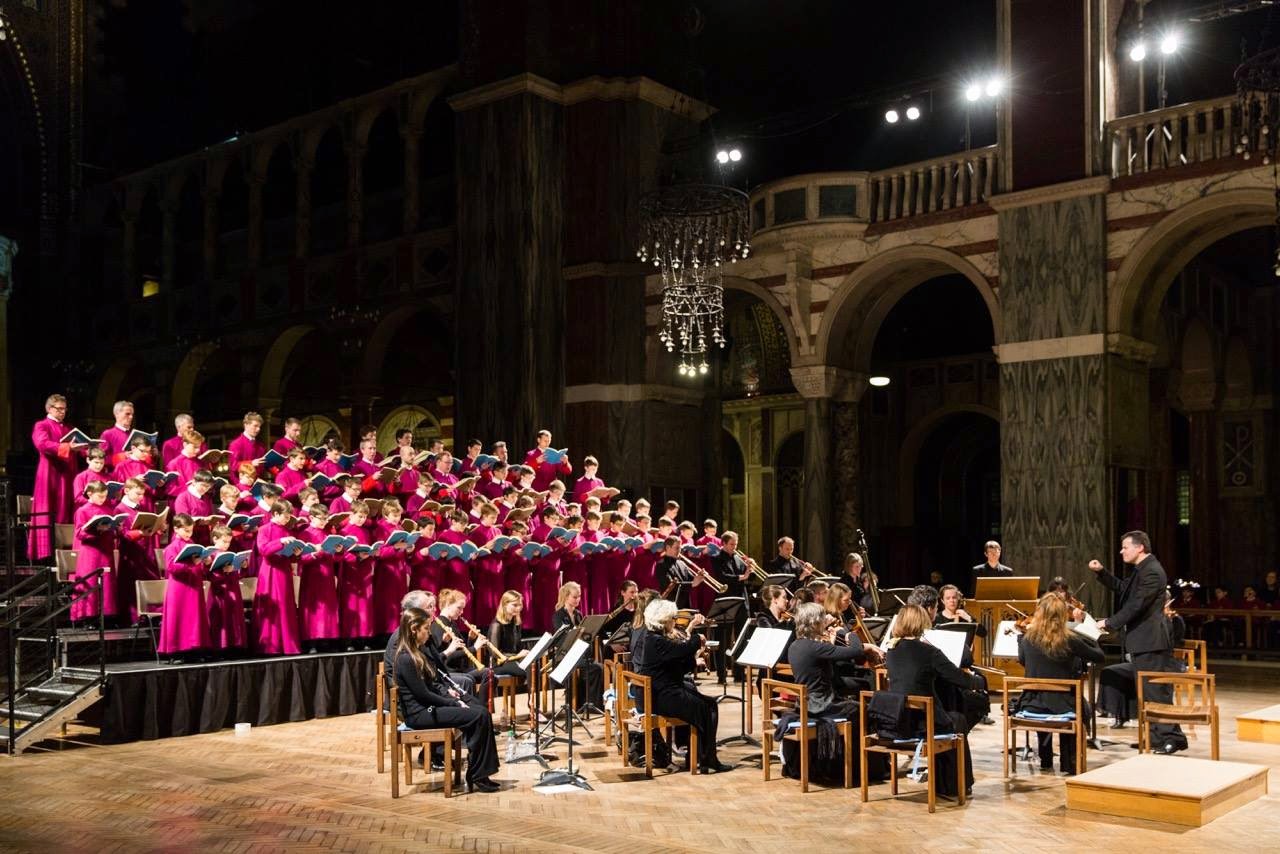