Bach's Library - Brandenburg Concerto No. 2 with The Parley of Instruments

I performed with 'The Parley of Instruments', directed from the harpsichord by Peter Holman, in a performance of Bach's Brandenburg Concerto No.2 in F Major (BWV 1047) in a concert entitled 'Bach's Library' which was given for the participants of the Cambridge Early Music Summer School. The concert took place at 8pm on Wednesday 5th of August 2015 at Great St. Mary's in the Market Place in the magnificent city of Cambridge. The summer school itself had been taking place at Sidney Sussex College, part of the University of Cambridge.

The Parley of Instruments included a great line-up of players:

Dinner was provided in the beautiful dining hall at Sidney Sussex College and I was charmed by the tranquility of the college, especially considering its central location within Cambridge. I dined with other orchestra members and had interesting conversations about Historically Informed Performance issues with several people. It is so nice to work with people who really know their subject and who are constantly striving to learn even more about it. 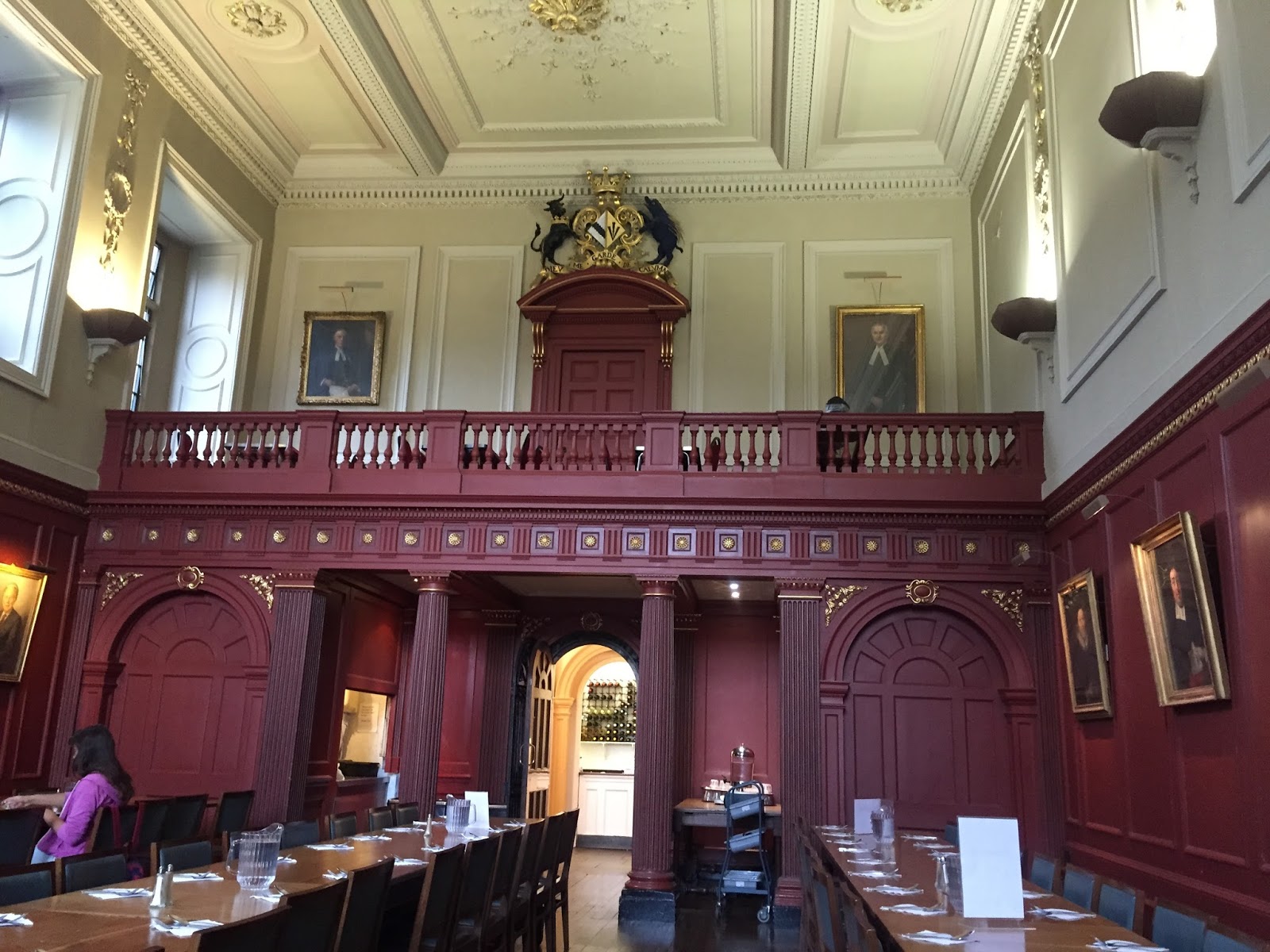 The 8pm concert was well-attended both by the public and the summer school participants and I even had three members of my extended family there, who were visiting Cambridge from nearby.

The second Brandenburg Concerto was the finale of the concert. While I was sitting backstage listening to the rest of the programme and waiting for the finale, I was worried that the music would not be where I had left it after the rehearsal. I decided to find the music on my iPad just in case it wasn't there and I left the backstage area extra early. I needn't have worried. The music was still there. However now I had my iPad in my suit jacket pocket. When I went on stage, I decided to take it out of my pocket so that I didn't have to effectively lift its weight every time I took a breath. I put it on the music stand, as well as the paper music. The stand promptly (and spectacularly) dropped to the ground and I had to retrieve it. I laughed, as did some members of the audience. I can imagine that this would fluster some performers but it really put me at ease. I thought to myself 'I've already made something of a fool of myself, I had better do my best to make up for it'! I was relaxed at the start and it felt easy playing with such a fantastic band. It is one of the best second Brandenburg Concertos I have ever done. Thank you to all involved. 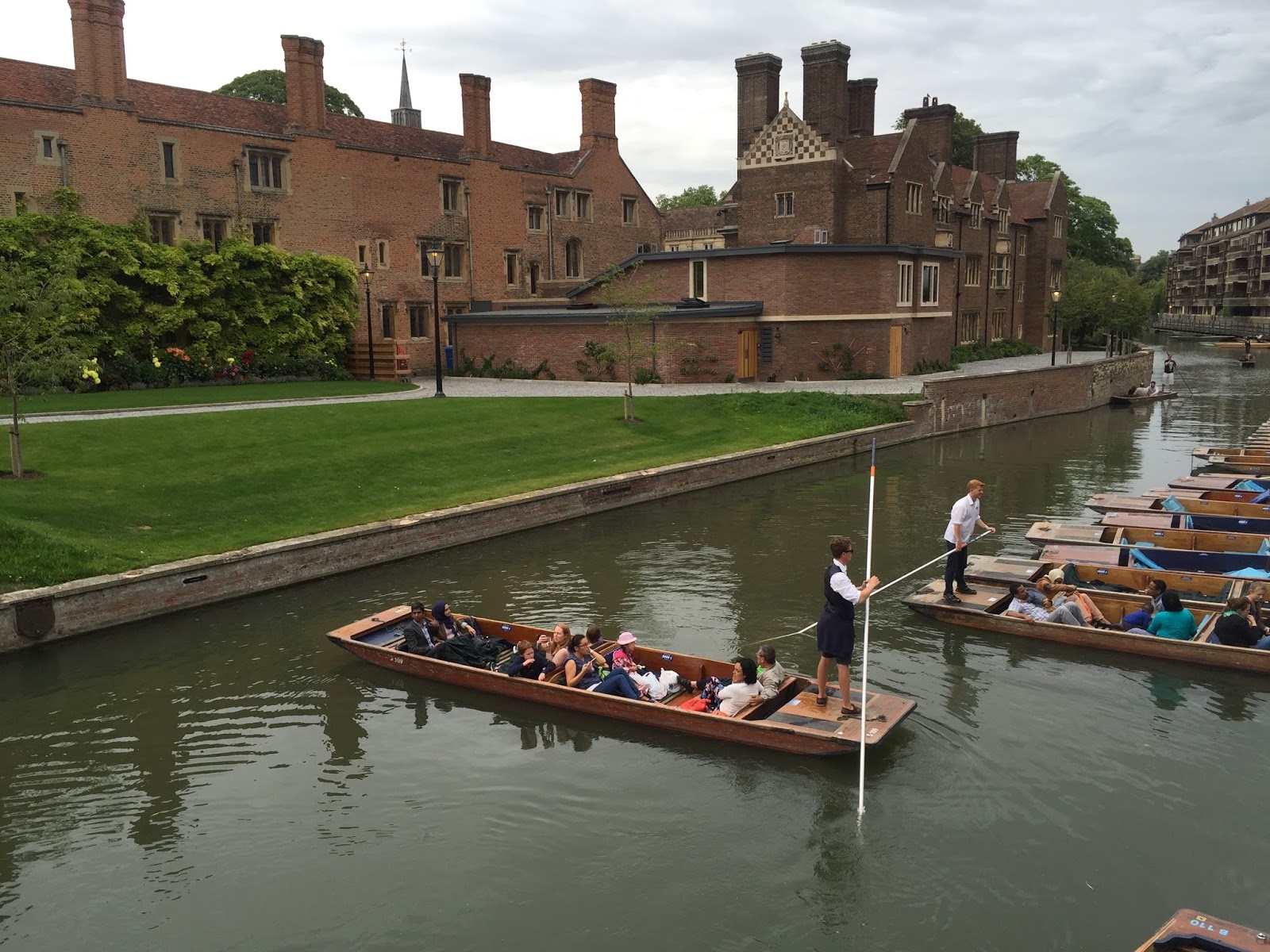