Friday, 19 Jul 2019, 16:00
I performed Purcell’s ‘Hark! the echoing air’ from the Fairy Queen with Clare Lloyd-Griffiths (soprano) and Solomon’s Knot as part of a special Proms edition of the BBC Radio 3 programme ‘In Tune’. The live broadcast took place just after the 17:00 news on Friday 19th July 2019 (the First Night of the Proms) in front of an audience at Imperial College London on Prince Consort Road. The programme presented by Sean Rafferty featured many guest performers including: soprano Louise Alder (Louise and I were at the Royal College of Music concurrently and we performed Bach’s Jauchzet Gott in allen Landen [BWV 51] together in Moscow in 2012), the brass section from the Bamberg Symphony Orchestra (we got chatting backstage - they were so friendly) and the South Korean pianist Yeol Eum Son.

The radio programme is available on BBC iPlayer for 30 days.
[Hark! the echoing air begins at 4:00] 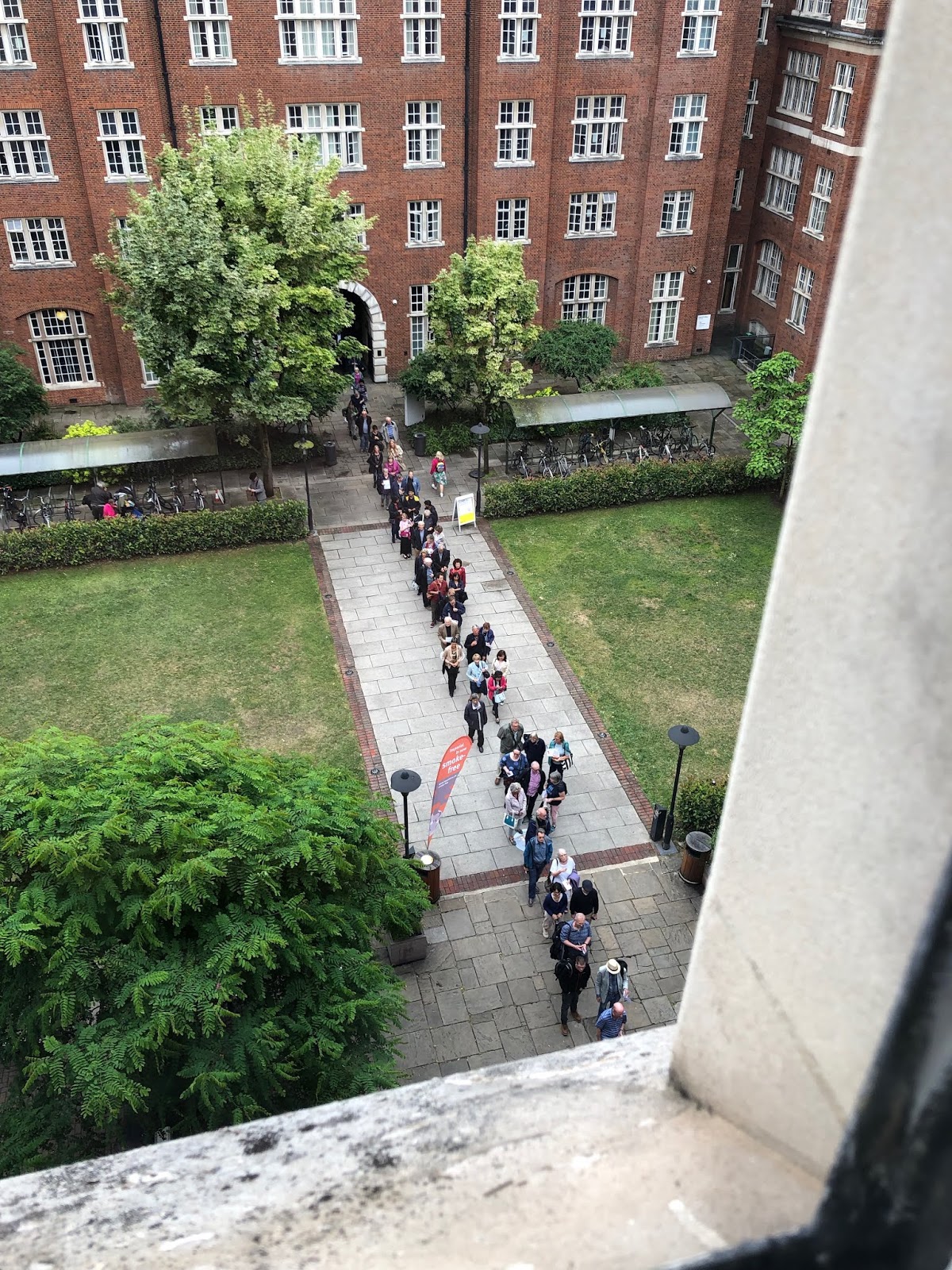 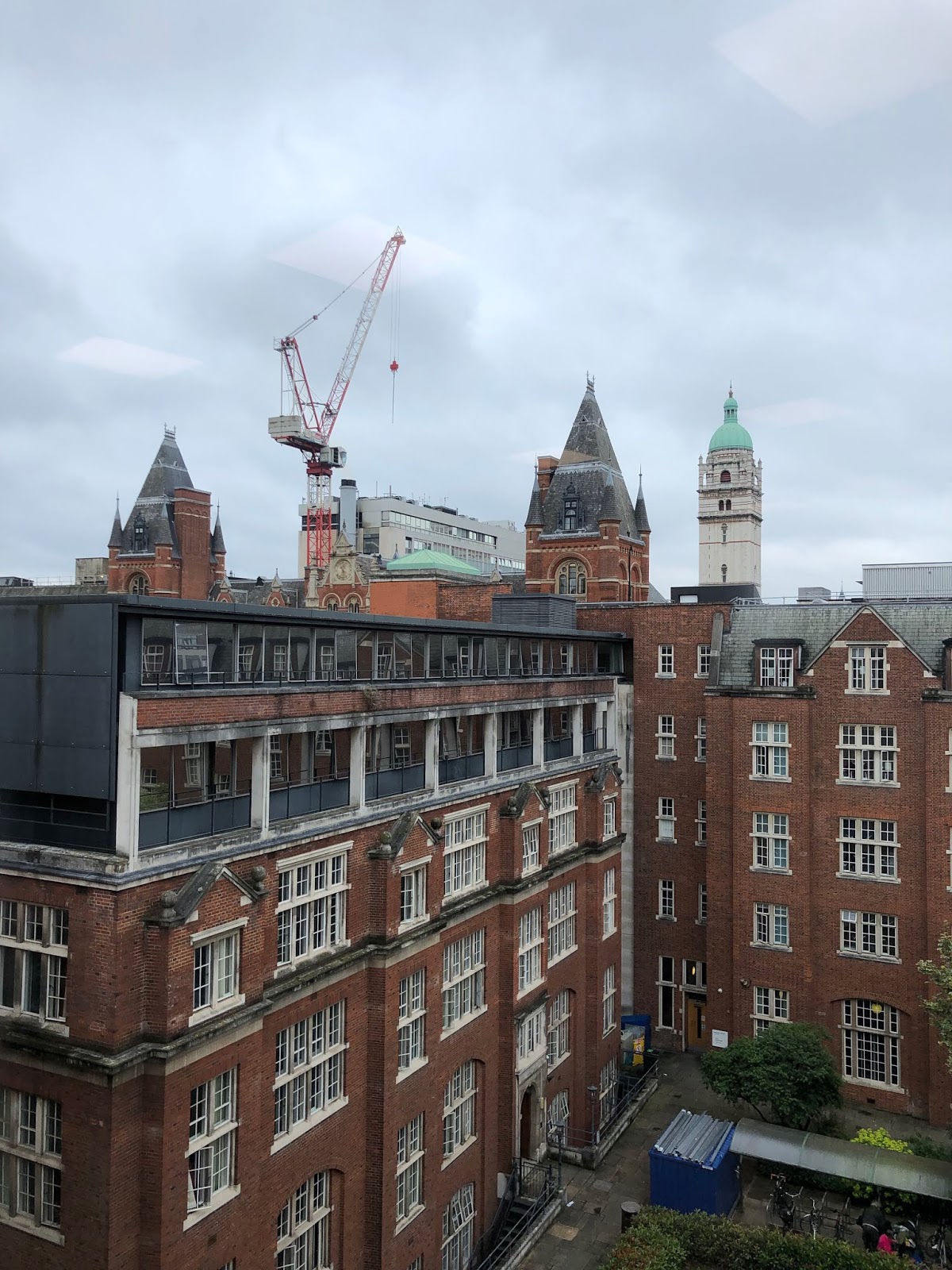 Solomon’s Knot appeared on In Tune live at the 2019 Proms for two main reasons: the first was to promote their Purcell Pageant programme - the first performance of which is taking place on Thursday 25th July 2019 at St Martin-on-the-Hill in Scarborough as part of the Ryedale Festival in Yorkshire. Secondly, Solomon’s Knot was on the programme to promote their involvement at the BBC Proms. We will be performing 'Herr Gott, dich loben alle wir' [BWV 130], 'Es erhub sich ein Streit' [BWV 19], ‘Man singet mit Freuden vom Sieg' [BWV 149] and 'Nun ist das Heil und die Kraft' [BWV 50] for Prom 38 at 22:15 on Wednesday 14th August 2019 at the Royal Albert Hall.