I performed with Kasia Slawski (Soprano) in her Final MA Recital which took place at the Sir Jack Lyons Concert Hall at the University of York on Monday 12th of September.

Kasia had chosen to sing music by Scarlatti, Handel and Bach. She was accompanied by Peter Seymour on the Harpsichord and Organ, and by myself (Russell Gilmour) on Baroque Trumpets in C and in D.

Her recital began with two movements from Pietro Alessandro Scarlatti's '7 Arie con Tromba Sola': 'Si suoni la tromba' and 'Mio tesoro’. In a brief diversion from Scarlatti, Kasia sang the cantata 'Se per fatal destino' by Georg Frederic Handel (HWV 159), returning to perform two more of Scarlatti's 'Arie con Tromba Sola': 'Si riscaldi il Tebro' and 'Farò la vendetta' to conclude the first half. These pieces are delightful and the trumpet and soprano parts interweave intricately - the audience seemed to enjoy the exchange between trumpet and voice in the Scarlatti and Kasia did an excellent job in the Handel - with excellent accompaniment from Peter Seymour.

After a brief interval Kasia sang Bach's illustrious cantata: 'Jauchzet Gott in allen Landen' BWV 51 - her clear voice complimented the sounds of the natural trumpet and I did my best to play as sensitively as possible, to help to maintain a good balance throughout.

I had a wonderful time in York. It is a fantastic city. Having driven there and parked at the University, I explored the city on the Brompton folding bicycle, re-discovering familiar sights from different angles. 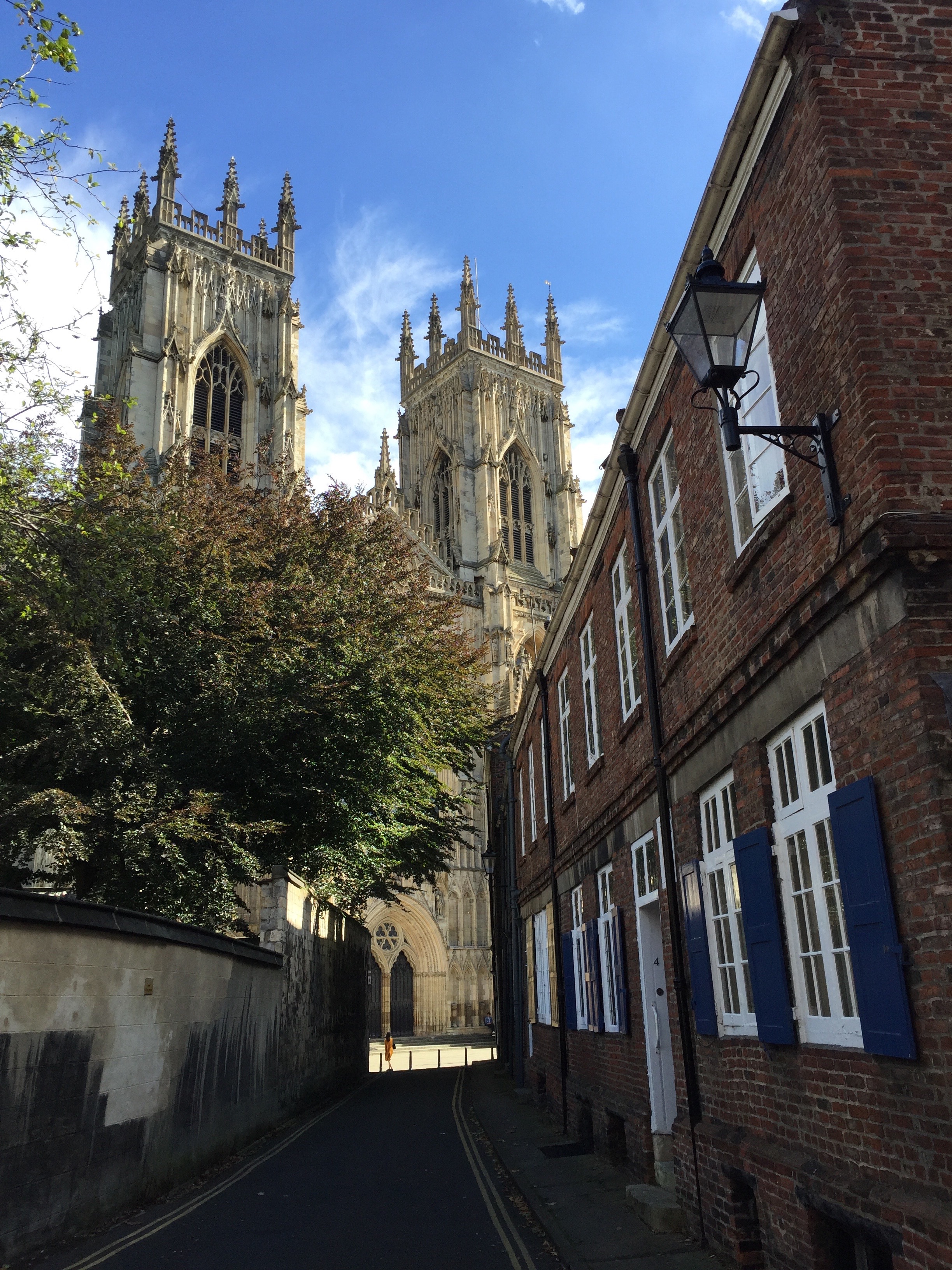 Thanks to: all at York University Music Department, to the benefactors who enabled the performance to take place and to the Seymour family for their generous hospitality. - Bravo to Kasia for her MA recital performance!<br >