The building, as I am sure you know, is colossally incredible. With over a million million pieces of mosaic on the ceilings and seven domes - it's a rather impressive sight. Look down and you also won't be disappointed: the intricate stone floor is detailed beyond comprehension. Architecturally, this building has a strong Eastern influence - with its Byzantine feel and Islamic characteristics.

When the opportunity arose for me to play in there, I was ecstatic. It was such a privilege. Playing there - in the same building where many of the great Cornetto players (Girolamo Dalla Casa and Giovanni Bassano - to name just two) must have played - was such a thrill.

Upon my return - several of my colleagues asked me about the acoustic inside. The fact that I had not thought about it up until their questioning was a good indication that it was functional - I hardly noticed it. Even the domes - often infamous for their unusual acoustic properties - did not cause an issue. If the acoustic had been bad, I'm sure I would have noticed it. It was neither murky, nor completely dry. It has been suggested  that, in the Renaissance period, they hung huge tapestries on Feast Days - to absorb some of the sound (or just to spruce the place up a little!). I would hazard a guess that the modern protective mats that they have placed on some of the more erosion-vulnerable areas will serve much the same function.

With all that gold and ornate decoration, the building is certainly not plain. It is little wonder that musicians made divisions (ornaments) while performing! - Somehow, it just feels appropriate in such a flamboyant and elaborate place.

We were playing music by Giovanni Gabrieli as well as music by Mikołaj Ziełeński - with Collegium Ziełeński. 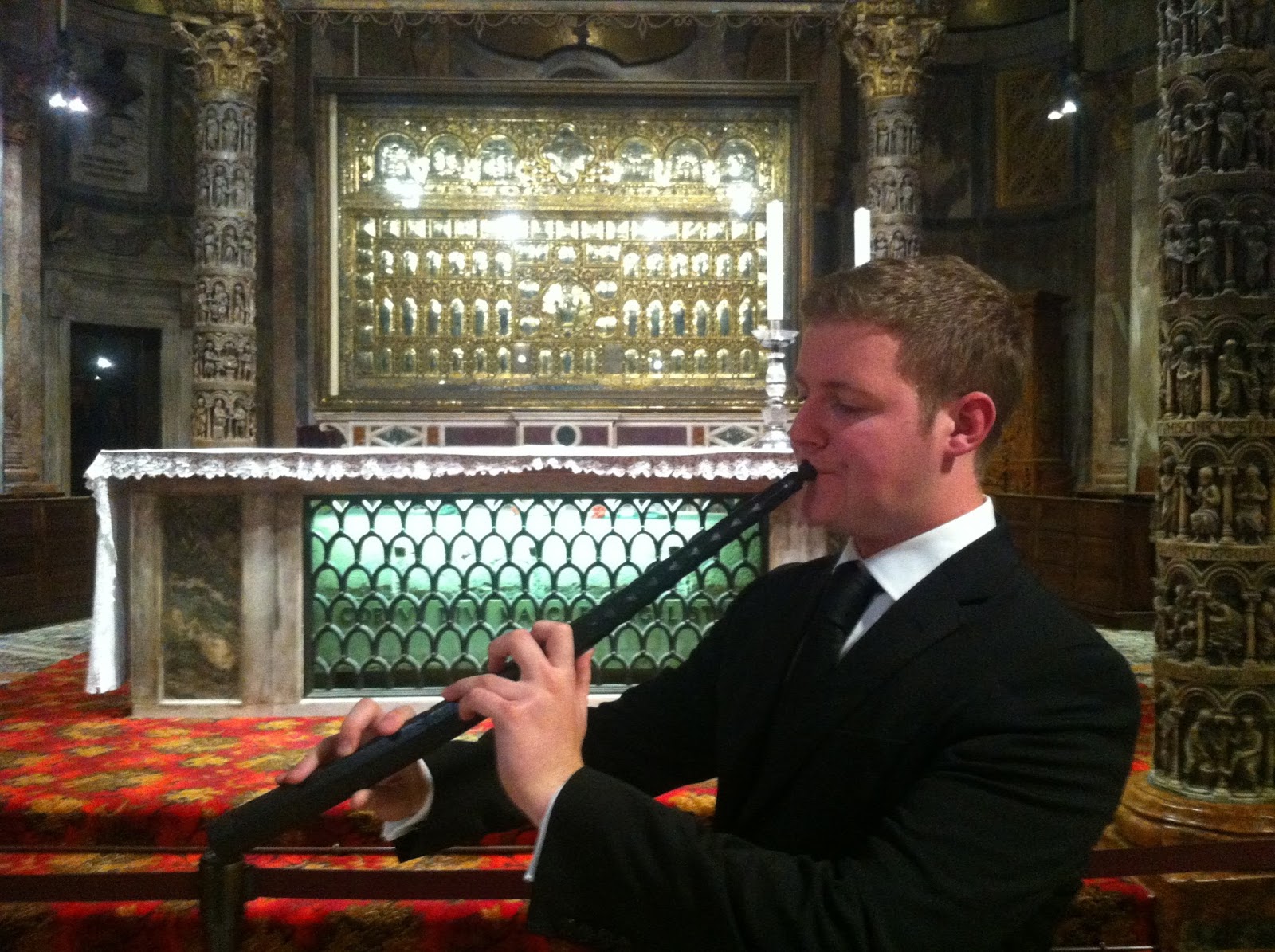 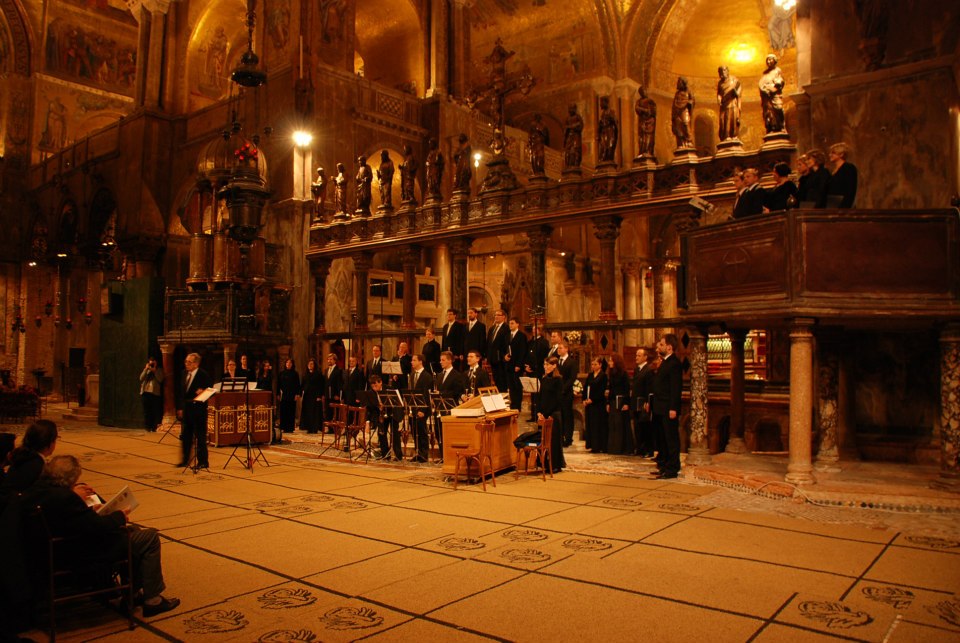 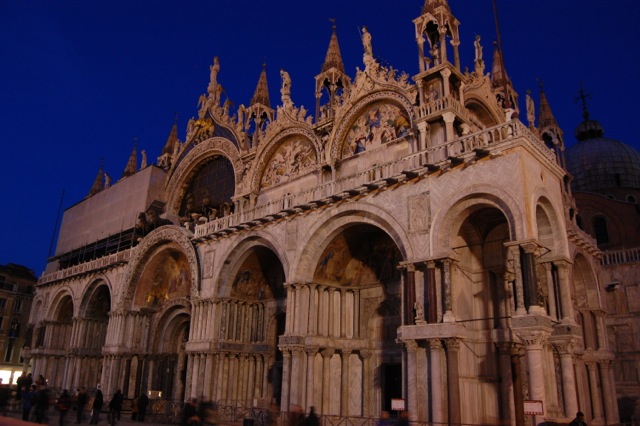