Bach's Magnificat is, of course, very well-known and it pairs excellently with BWV 21. I played a very similar programme (although it was the E-flat Magnificat) at the Leipzig BachFest in June 2016 in the Nikolaikirche. I also played Ich hatte viel Bekümmernis in Weimar, during the BachFest 2014 in another of the iconic churches where Bach had worked. 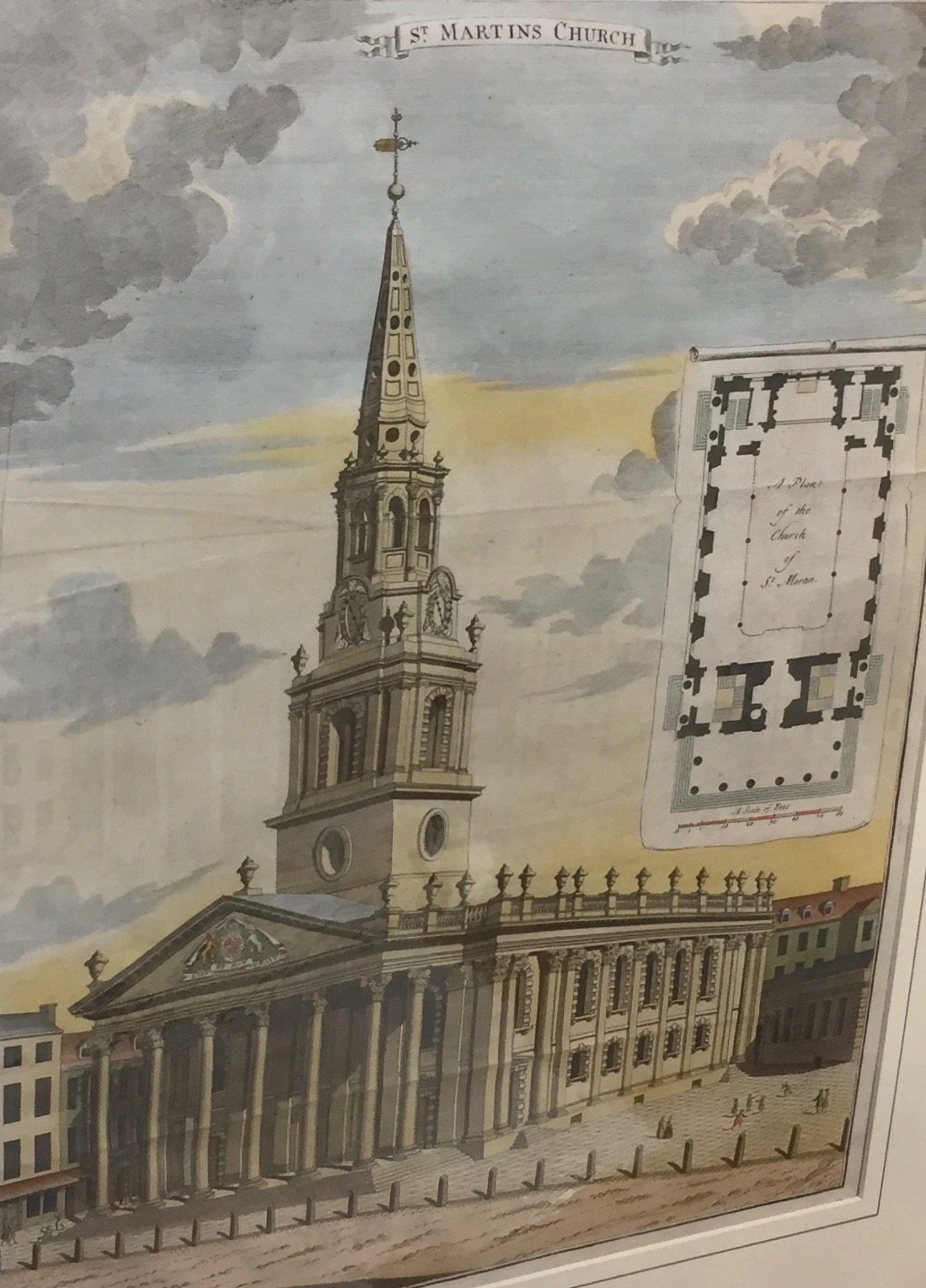 The Whitehall Choir, under the leadership of Paul Spicer sang these choral works by Bach with the orchestra, the Brandenburg Baroque Soloists. This wonderful music speaks for itself and the candlelight in St. Martin-in-the-Fields helped make an excellent atmosphere.