Saturday, 21 Oct 2017, 19:30
Spiritato gave a performance of their ‘Guts & Glory’ programme at the Wiltshire Music Centre in Bradford on Avon on Saturday 21st of October 2017. They gave a brilliant performance of this programme (which was preceded by a thought-provoking pre-concert talk) and they suitably impressed the enthusiastic and inquisitive audience.

This marked the fifth and final performance (as it stands) of the ‘Guts & Glory’ project - which had initially begun with a week of rehearsals in April 2016. The first performance was in London (April 2016) and subsequent performances (dotted throughout the later part of 2016) took place in: Bristol, Brighton and York. The project also included a smaller workshop at the Royal Academy of Music.

Spiritato returned to ‘Guts & Glory’ with a compelling and assured performance at the Wiltshire Music Centre. The ensemble had quickly adjusted to the demands of this pioneering project after ten months away from it. They found ‘Guts & Glory’ exactly where they left it - even despite the fact that some of the usual players had been unavailable. In fact, many of us found that things had improved with the additional experience of the previous performances; particularly where ventless natural trumpets are involved - there is no better learning opportunity than gaining performing experience. In other words, you don’t get better simply in the practice room.

It was pleasing to note that this developmental, Arts Council funded, project had reached a point where the regular players were convincing and confident enough to be able to channel and support the new players (who were presumably less accustomed to the sound and intonation of uncompromised natural trumpets and perhaps not so acquainted with the techniques required for playing on all-gut strings, with different bow-holds). Indeed the presence of these players brought a renaissance of ideas and a heightened commitment to having a collective responsibility (put simply: we had to be convinced ourselves in order to convince and to help the others). 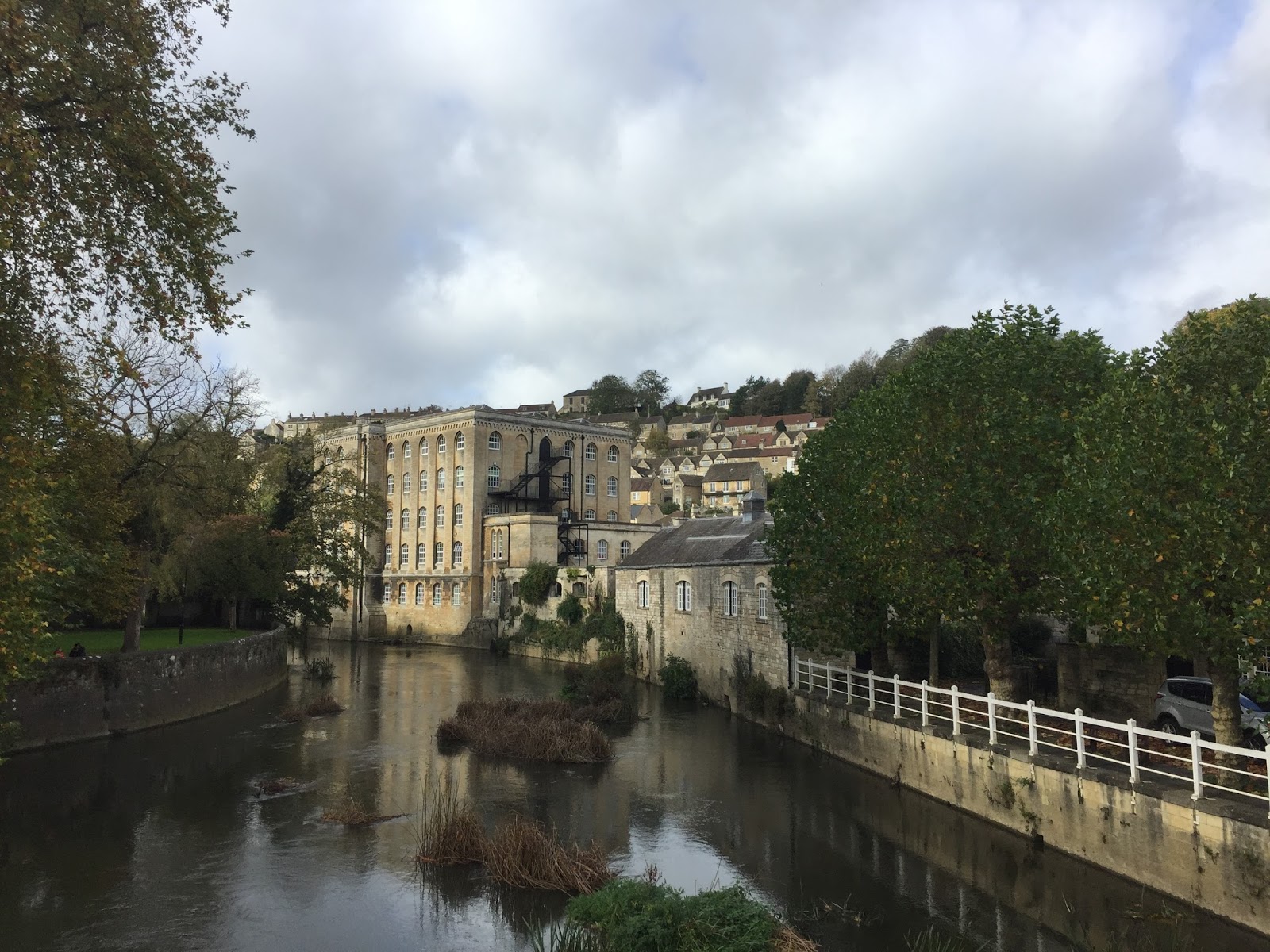 The pre-concert talk was enlightening and dynamic. Will Russell gave an interesting introduction to the project and managed to keep the explanation compact and understandable, without simplifying its complexity. I always enjoy listening to the questions asked by audience members after in-depth discussion of the instruments and evidence we have about this kind of music. Although paraphrasing some of what I already knew, it always helps to reaffirm the virtues of Historically-Informed Performances by hearing issues referred to in different language: in words spotted by Bruce Haynes "When you say something differently, you say something different". Often, a new turn of phrase can challenge your existing conception or affirm your thoughts. It is so brilliant to hear the words, thoughts and questions of the audience members. Too often our (the performer’s) experience of the audience’s impression of a project begins and ends with the applause.