Friday, 12 Mar 2021, 22:00
Following last week’s B Minor Mass [BWV 232] video recording, I returned to Oxford to play first trumpet for another video recording with the Oxford Bach Soloists; this time we recorded Bach’s Easter Oratorio [BWV 249] and Der Himmel Lacht! Die Erde jubilieret [BWV 31], two of Bach’s exemplary works with trumpets. The recording took place on Friday 12th March 2021 at Christ Church Cathedral - a remarkable building which acts as a cathedral for the Diocese, and a college chapel for the University of Oxford.

The session with the trumpets and the choir together was a physically challenging session; all of the trumpet numbers from the two works were recorded back-to-back without the contextual movement rests that would normally be observed between the choruses with trumpets. Gladly, the timing of the session break brought time to recover before recording the final movement of the Easter Oratorio.

It was great to be so active as a performer again in the past week or so. After so many days spent at home in recent months, I found myself to be more appreciative of art, culture, music, architecture, and of Oxford’s dreaming spires, than before. Well done to all involved in this remarkable team effort. 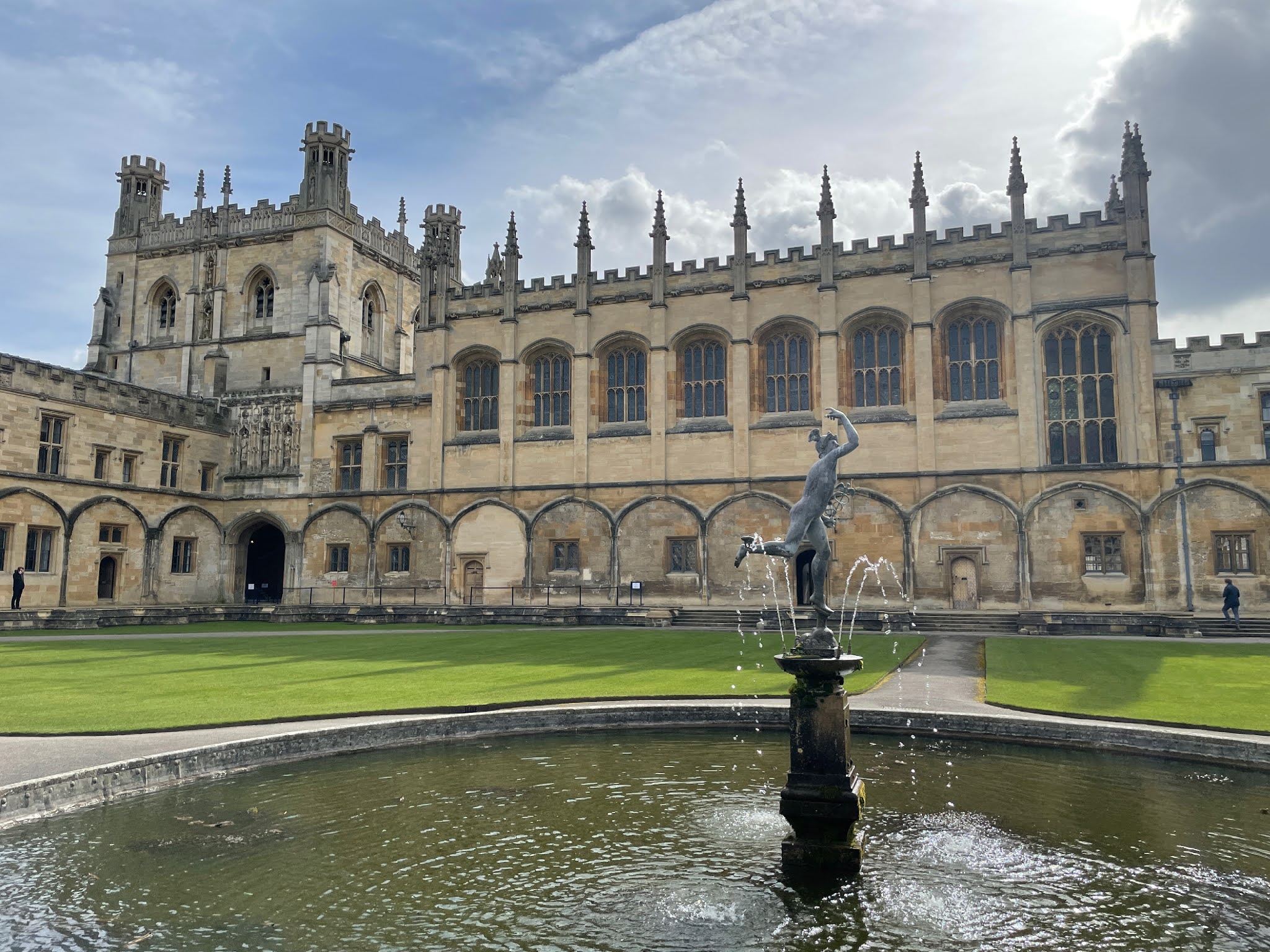 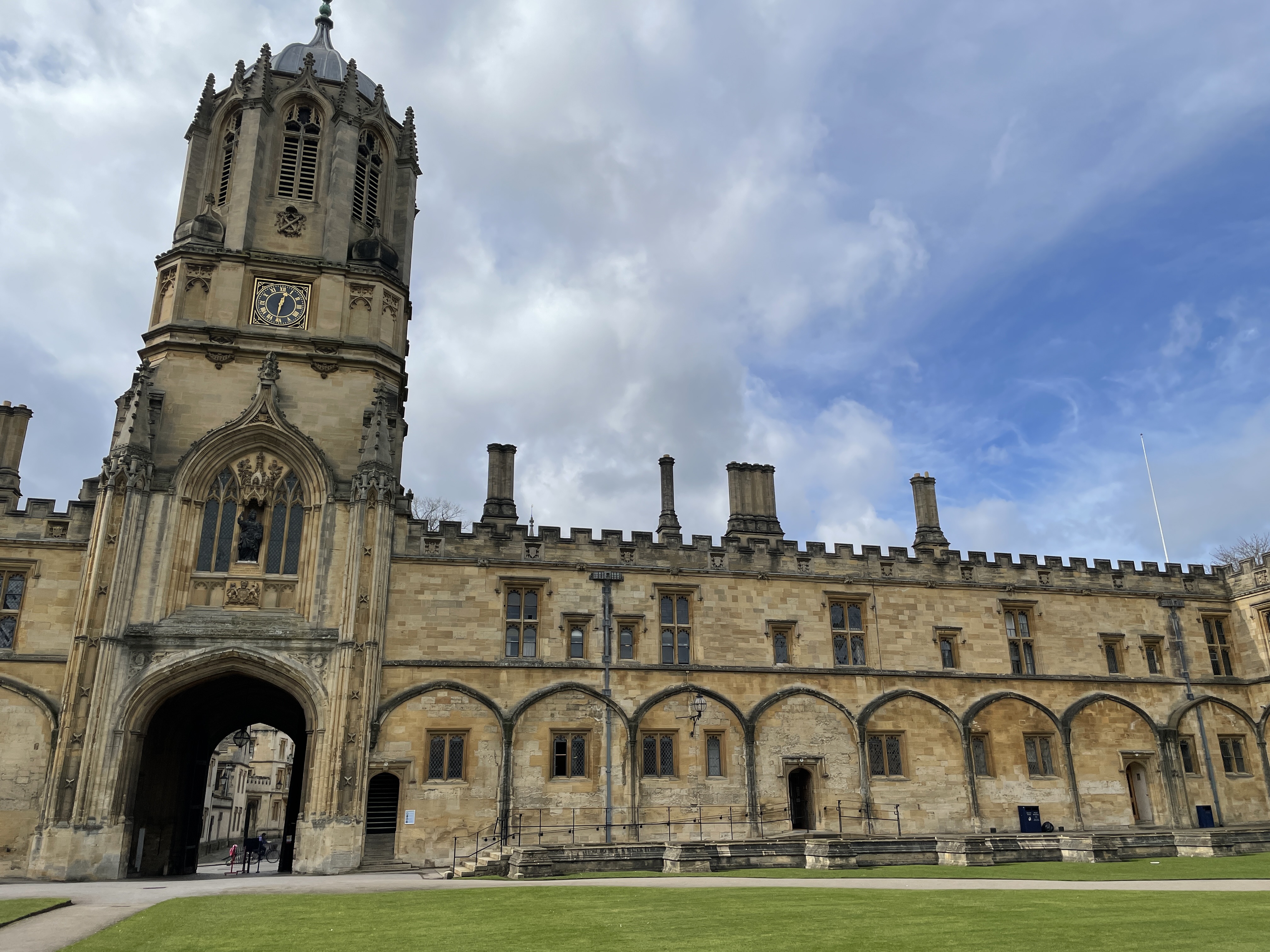