Thursday, 15 Jun 2017, 19:45
I performed with the Brandenburg Baroque Soloists at Eton College on Thursday 15th of June 2017 at 8:45pm. The performance of Handel’s 'Coronation Anthems' took place in the magnificent Chapel of Eton College. 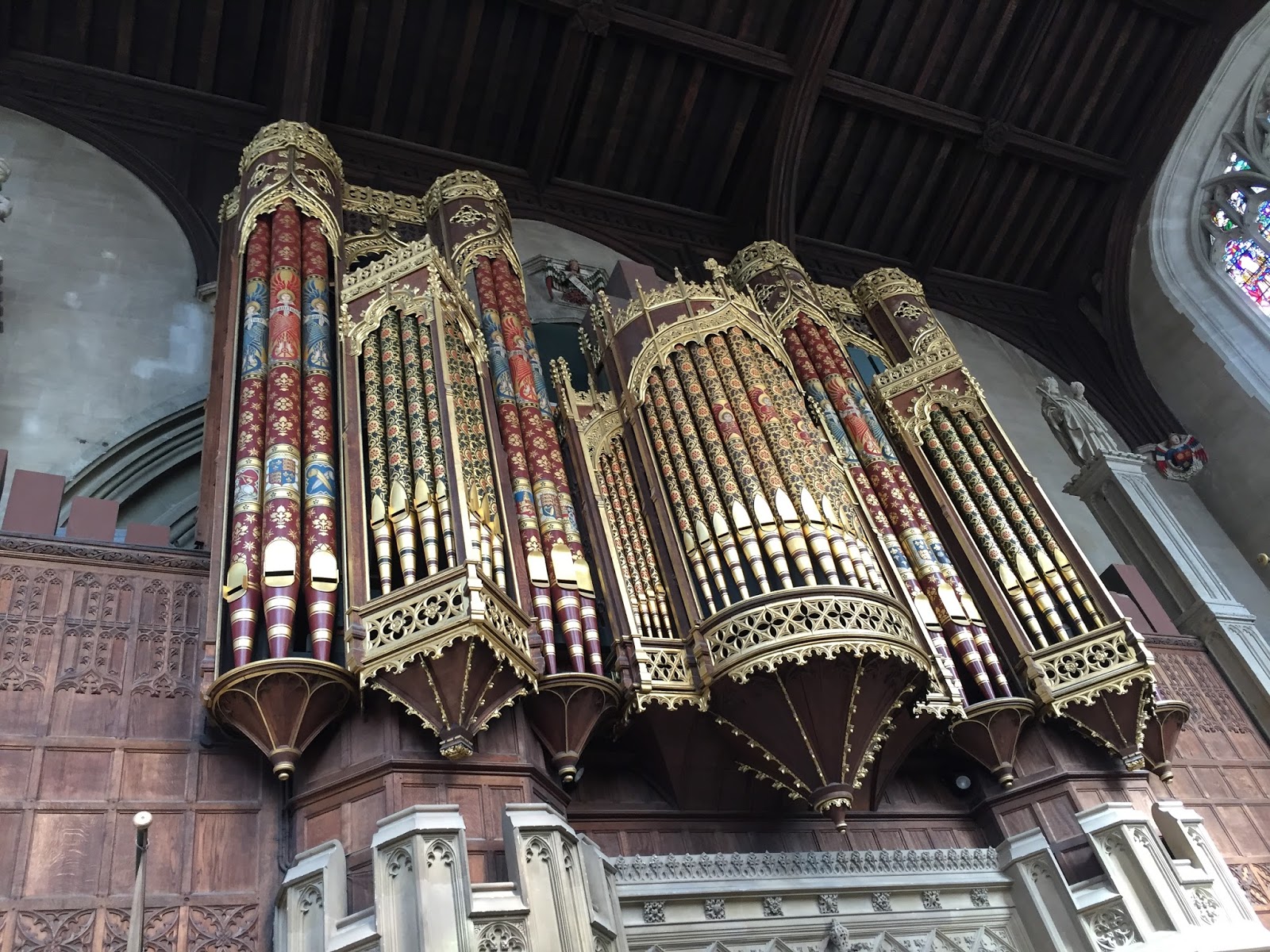 The chorus was directed by Matthew O'Donovan, who brilliantly directed the 14-piece period-instrument orchestra, led by violinist Walter Reiter.

I first met Walter Reiter at Dartington International Summer School. Every time I see him I think of something he said that has remained with me ever since: "There is no such thing as playing well, either you play rhetorically or you play boringly." - (3rd August 2010). The concert was certainly not boring, and it was a real pleasure to play under Walter again.

Russell Gilmour, William Russell and Gareth Hoddinott performed the natural trumpet parts, with Mr. Foster on timpani. The ensemble sounded resplendent in the incredible acoustic within the chapel, and it was a very memorable performance. 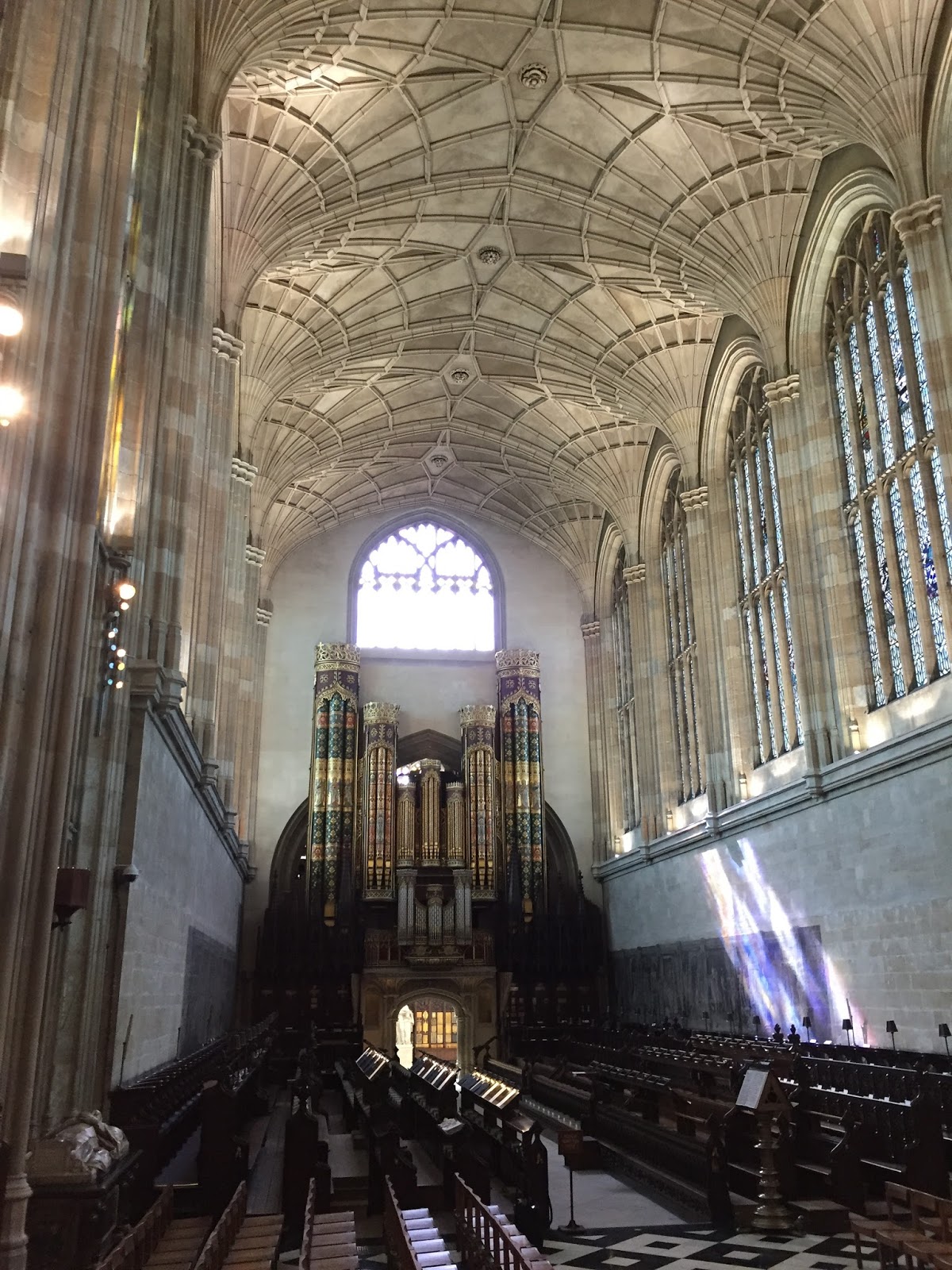