Saturday, 17 Oct 2015, 14:00
I played for the blessing of the marriage of Manuela Brigitta Sells-Rohrbach and Jonathan Edwin Litchfield Sells-Rohrbach at the Temple Church in London on Saturday 17th of October 2015 at 2pm. 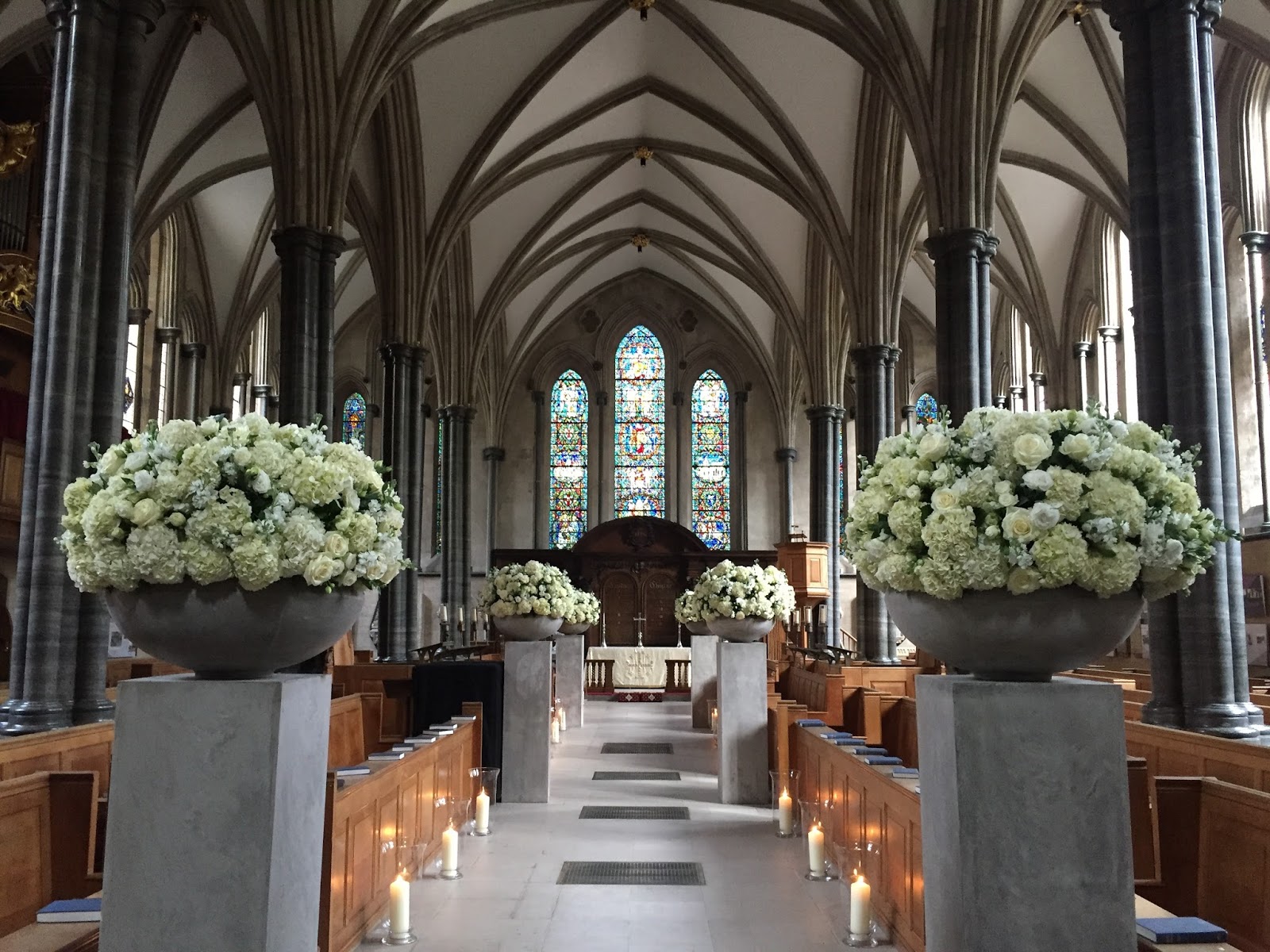 The groom, Jonny Sells, is the musical director of 'Solomon's Knot' and resultantly the service was filled with musical excitement. There was an eight-piece choir from Solomon's Knot. The ensemble also included myself on trumpet and William Vann playing the magnificent organ at the Temple Church.

Musical items included Handel's 'Zadok the Priest' - for the entrance of the bride, and 'Eternal Source of Light Divine' from the 'Ode for the Birthday of Queen Anne' (1713) - in which I played the obligato natural trumpet part with the countertenor soloist Michał Czerniawski and with William Vann accompanying on the organ. We played 'Eternal Source' after the blessing of the marriage and the exchange of rings.

Additionally, there was a beautiful musical 'meditation' from the violinist Meret Lüthi, who played the 'Passacaglia in G minor, 'Der Schutzengel'' (the Guardian Angel) from the Rosary Sonatas (No.16) by Heinrich Ignaz Franz von Biber. 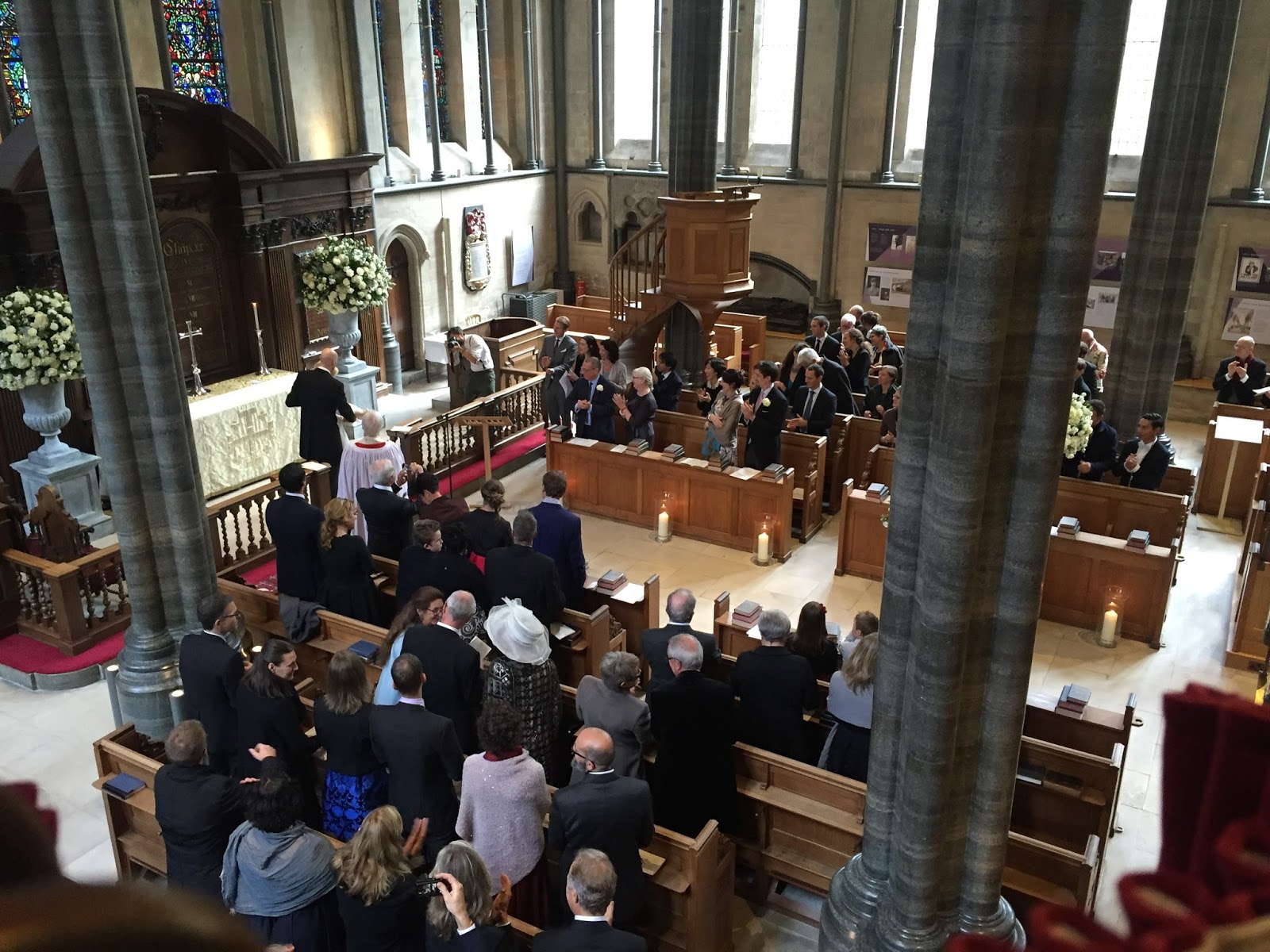 As well as being a blessing of a marraige, the service also included a blessing of their young son, Henry Guy Johann Sells. The marriage blessing was a multi-lingual affair, with announments and readings in both English and German. The final hymn, 'Nun danket alle Gott' / 'Now thank we all our God' was sung in both languages simultaneously to great effect.
The blessing ceremony culminated in the 'Amen' from Handel's 'Messiah' and a recessional organ fuge by J. S. Bach 'Praeludium et Fuga in G' BWV 541, expertly played by William Vann.
Handel, London, Natural Trumpet, Trumpet and Organ
Russell Gilmour