Saturday, 14 Nov 2015, 20:00
On Saturday 14th November 2015, I played Roman’s Drottingholm Music, Zelenka’s Missa Paschalis and Carl Philipp Emanuel Bach’s Magnificat in a trumpet section with Richard Fomison and Matt Wells. We were playing under the directorship of Richard Knight at the Malvern Theatres in Great Malvern. The concert was given by the Malvern Festival Chorus and The Musical and Amicable Society.

I had never before played the Drottingholm Music by Roman - I was impressed by it and the trumpet writing was quite virtuosic. It was a good concert and it was great to see that this programme had attracted a sizeable audience. The soloists for the concert were: Cecilia Osmond (Soprano), Esther Brazil (Mezzo), Christopher Lemmings (Tenor), James McKelvey (Bass). 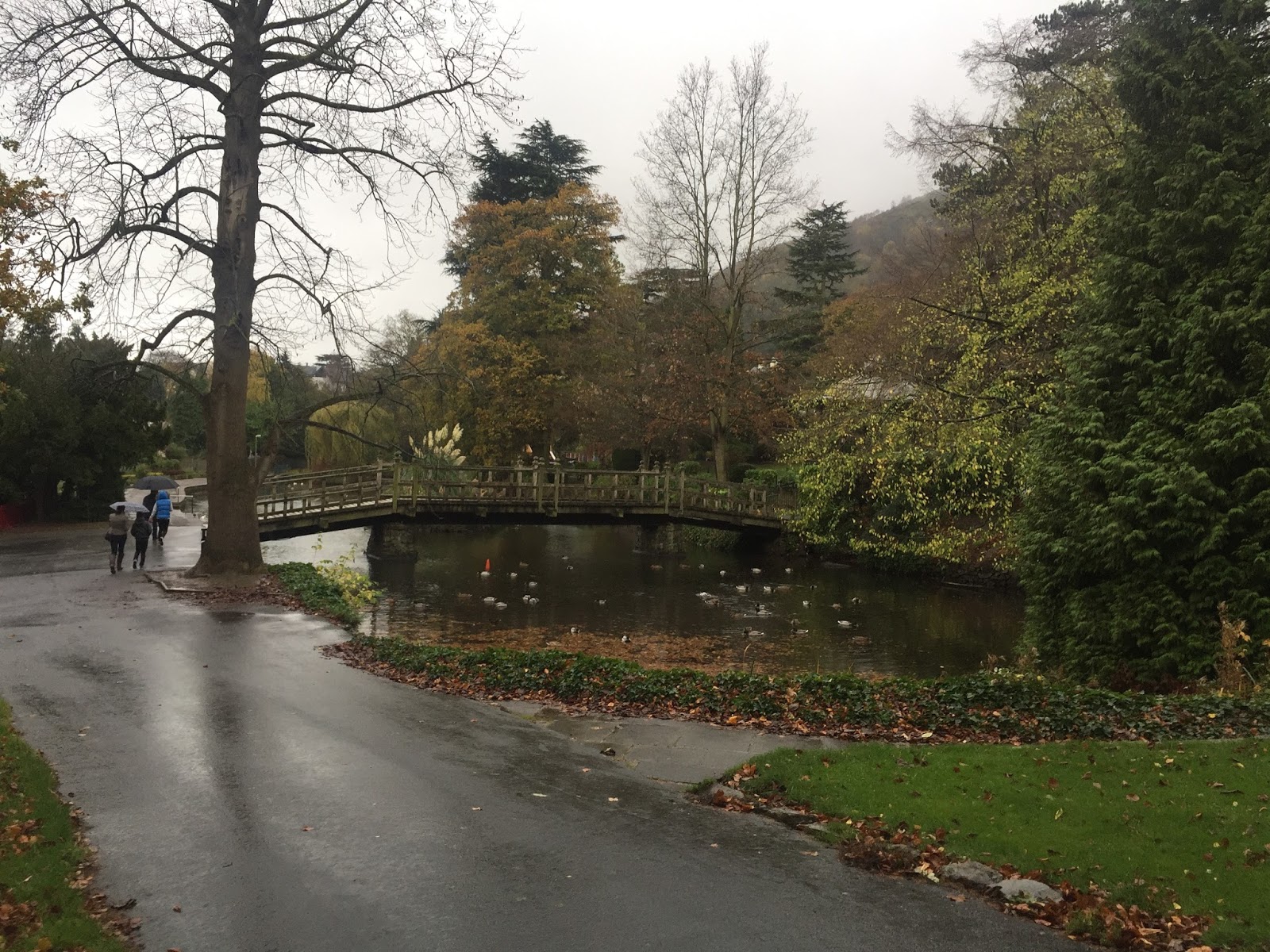