Sunday, 22 Nov 2015, 13:30
‘Spiritato!’ performed a family-orientated programme as part of the ‘Hackney Proms’ at Stoke Newington Town Hall on at 13:15 on Sunday 22nd November 2015. The programme was entitled ‘Gulliver’s Travels: A voyage to Lilliput’.
The programme consisted of many short movements that fitted around a script - which was excitingly narrated by Will Russell (dressed as Gulliver). The lively narration kept the interest of the young audience and the programme ran fluently. I played the natural trumpet and I was joined by Gulliver himself for the pieces requiring two trumpets.

The organisers were delighted with the attendance and they were particularly pleased and encouraged by the high percentage of children present - making up around 50% of the audience. 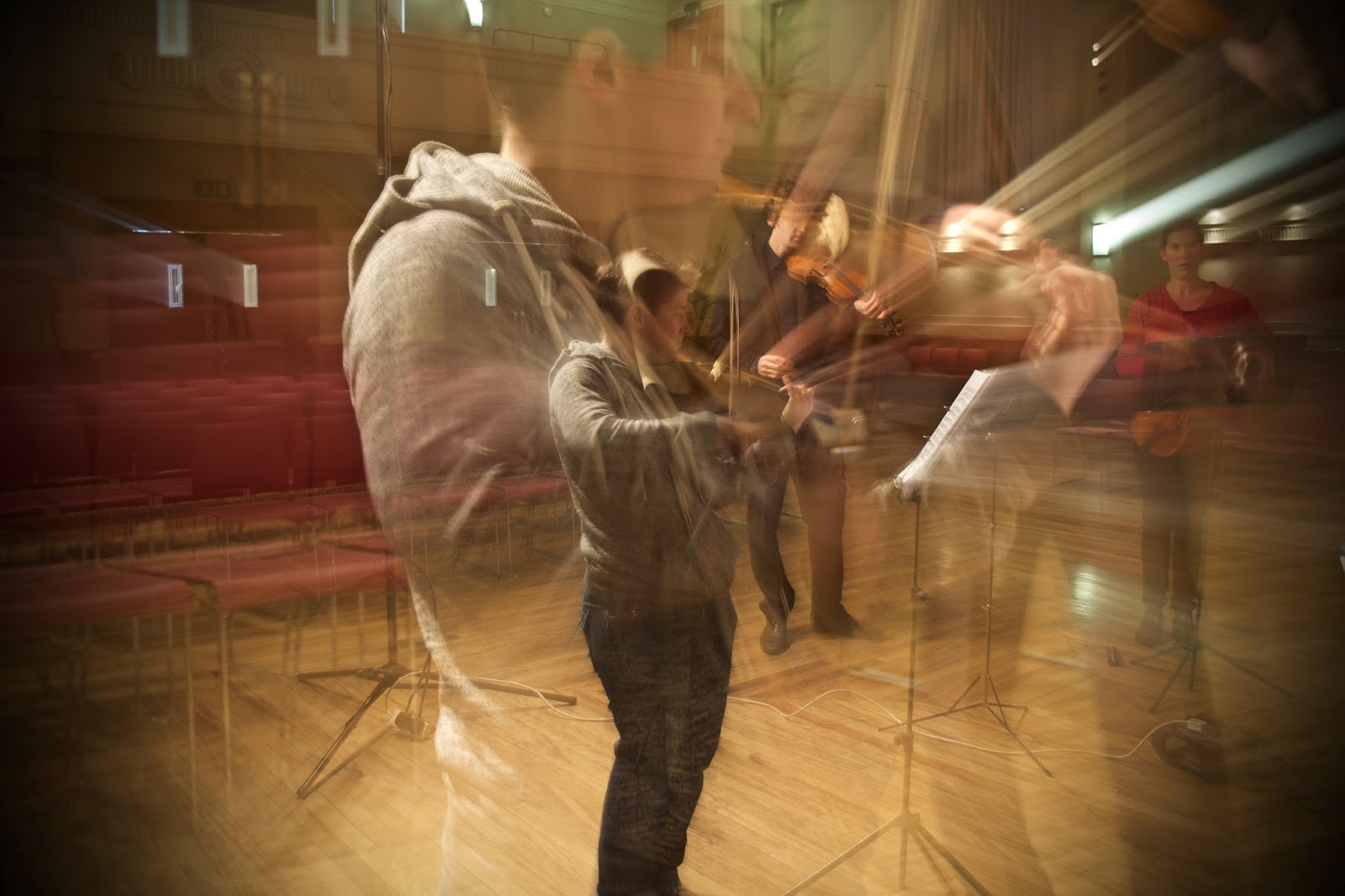 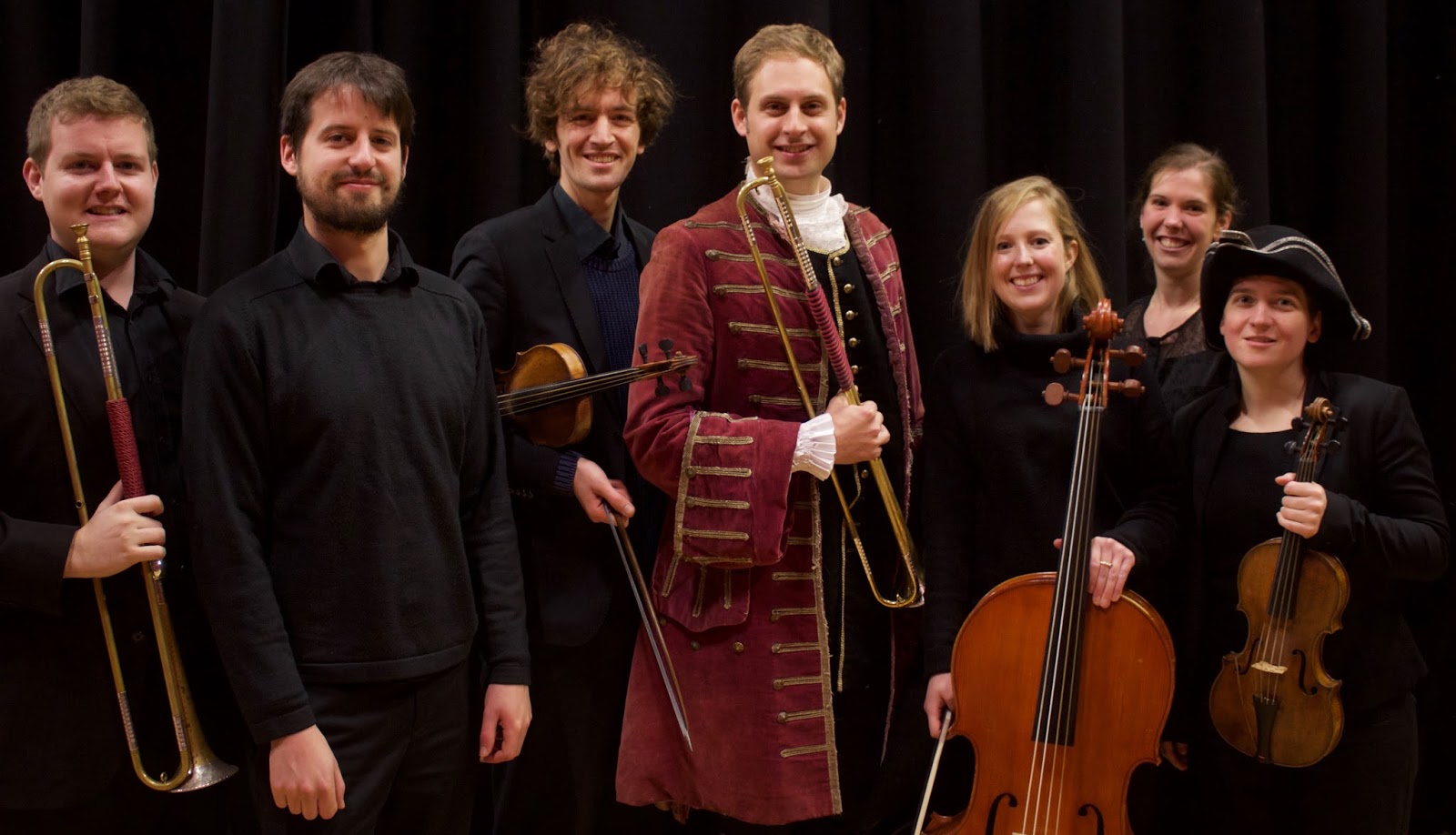 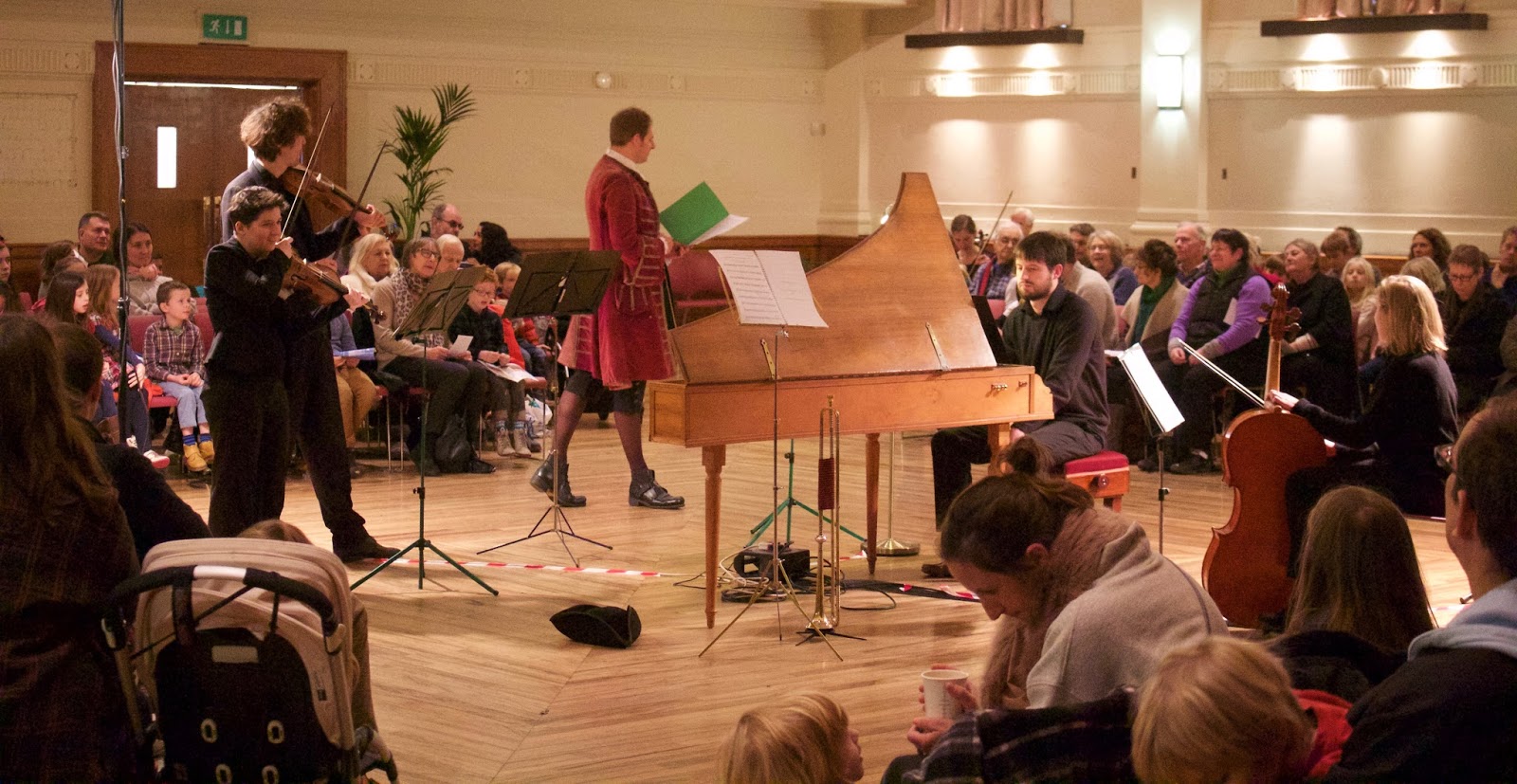