Thoughts on Bach - Brandenburg Concerto No.2

Wednesday, 21 Oct 2020, 09:00
2021 will mark the tricentenary of J. S. Bach's iconic Brandenburg Concertos. Ahead of Berlin Classics' release of my debut recording as one of the four soloists in the second concerto (recorded in 2019 with Il Gusto Barocco at Ansbach Bachwoche) I was asked for my thoughts about this fantastic concerto. These thoughts may feature in or influence the liner notes for the upcoming CD. I have now performed this concerto ten times, and have fulfilled a long-held ambition to professionally record it. [Both movements were 'wrap'-ed in one recording session]. I wanted to write something free from the clichés and baggage that this piece has encountered during the 20th- and 21st- centuries.
In modern times Bach's Brandenburg Concerto No. 2 has gained a notorious reputation as one of the most difficult pieces in the trumpet's repertoire. Bach demands complex passagework from all four of the solo instruments employed, and it is certainly true to say that the trumpet part is among the most technically demanding of any of Bach's surviving trumpet parts on account of the virtuosity required to negotiate Bach's intricate figuration. The fanfares in the principale register and the extraordinary floridity in the clarino register are hallmarks of Bach's exemplary trumpet writing. However, the headline difficulty for many trumpet players is the extremely high pitch of F major in this concerto.
In the score, neatly presented to impress the Margrave of Brandenburg*, we see a trumpet part in the harmonic series (ubiquitously notated in C major). In the same score the other instruments are notated in F major, which might lead us to conclude that the concerto should include a trumpet 'in F'**. However, this was not necessarily the case in the 18th Century, as different pitches (usually Chorton and Kammerton - choir pitch and chamber pitch) were often simultaneously in use within the same ensemble, particularly when the Hautbois (which were often associated with an even lower French pitch, Tief Kammerton) were employed. There were also regional differences in pitch, which may confuse the issue further. It is plausible that it could have sounded lower in pitch than it was notated, but it might never be possible for us to know the answer to this perplexing issue. Nevertheless, playing this on a lower, longer trumpet would make this piece less extreme in tessitura yet no less extraordinary as a composition.

Personally, the thrill of playing this concerto is not in standing-out as a trumpet soloist but rather in balancing with, and following the contours of the ingeniously intertwining lines within the quartet of soloists: Tromba, Flauto, Hautbois and Violino [instruments listed in score order]. [Incidentally, this concerto even works convincingly without the ripieno - I have performed it in this way several times]. Playing the trumpet part requires delicate, almost transparent, playing in the extreme high register so that the interesting Flauto line can be heard. The trumpet can balance with the recorder, oboe and violin. This is, I believe, where the true artistry of playing this piece lies. 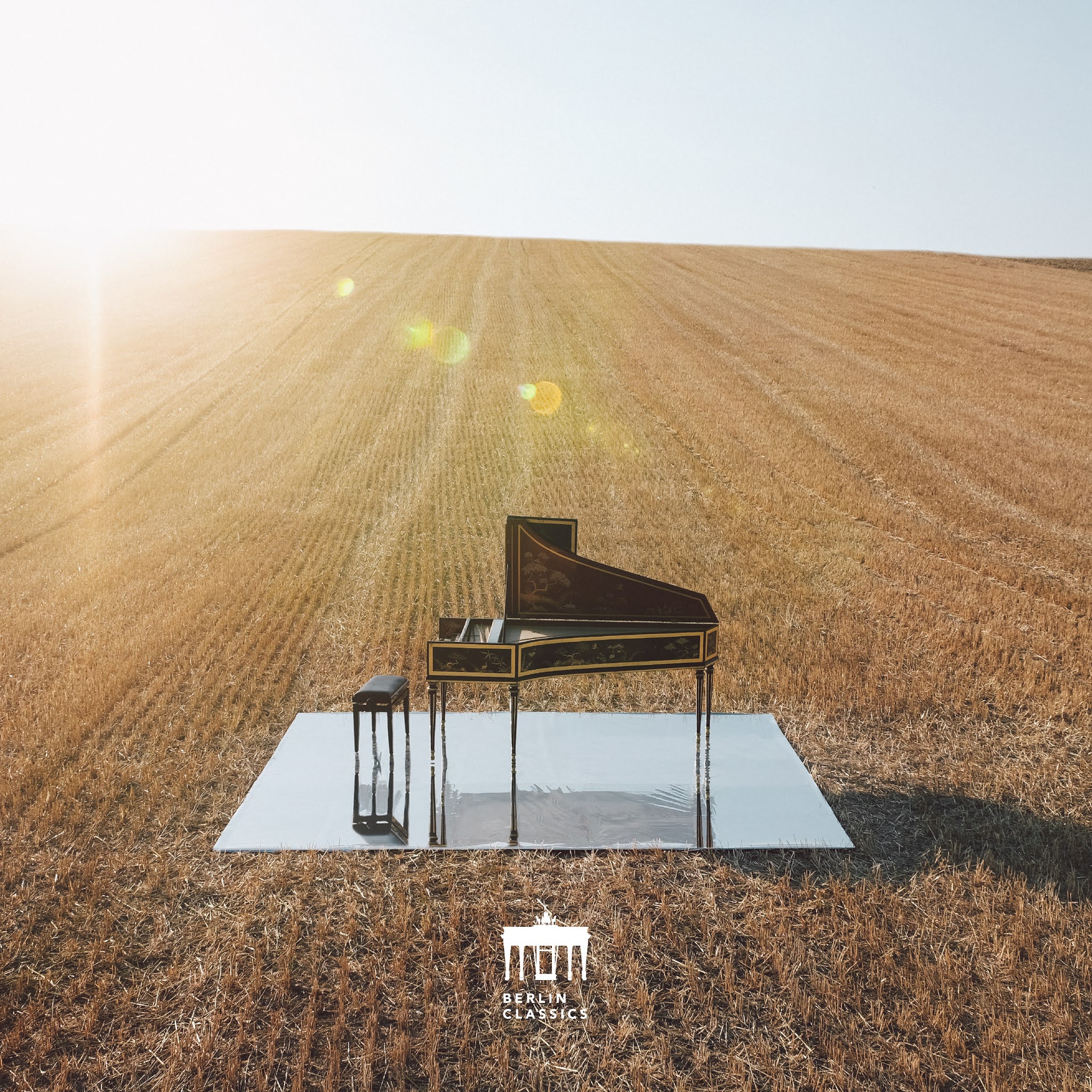 Photo Credit: Steffen Geldner
* It is also plausible that the Brandenburg Concertos were written as a showcase of Bach’s abilities rather than directly intended for a performance - yet another thing we do not know for sure.
** I should say that we recorded it (as Tromba ‘in F’) at A=415Hz and I do enjoy playing it in this key. I have no idea how a lower French pitch might affect the other Brandenburg Concertos, if all were to be treated equally for a concerted performance, where radical re-tuning between the concertos might be impractical. However, Richard Egarr and the Academy of Ancient Music have performed these concertos at a lower pitch to acclaim. The possible pitch difference is an important consideration and may account for the second concerto’s notorious reputation in recent history.
Update: The recording is now available to buy or stream on:
Amazon
Apple Music
Spotify
Bach, Baroque, Brandenburg, Recording
Russell Gilmour