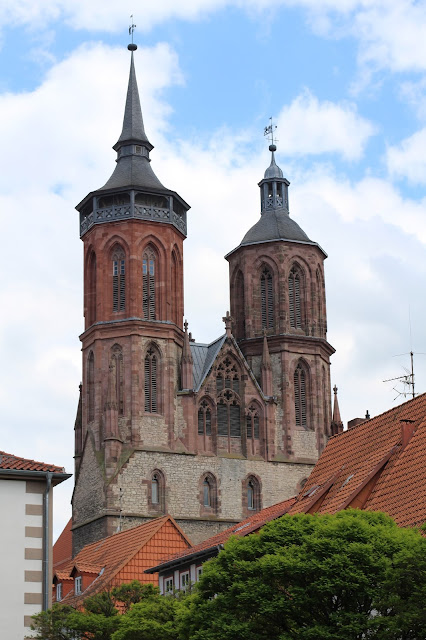 An excerpt from the festival booklet revealed that 'Felix Mendelssohn Bartholdy described Handel’s oratorio Deborah (HWV 51) as being “among Handel’s finest and most powerful works”’. I can see why. The opening French-style overture makes for a captivating beginning and the frequent choruses keep the interest between the beautiful arias and recitatives.