Wednesday, 18 Nov 2015, 21:00
I travelled to Wrocław in Poland to perform Grzegorz Gerwazy Gorczycki's 'Completorium' in a concert of chamber music, played in the Red Hall (Sala Czerwona) at the National Forum of Music (Narodowe Forum Muzyki). The concert was given on the 18th of November 2015 and it marked the 50th Anniversary of a message being sent from Polish Bishops to German Bishops after World War 2.
'Chamber concert on the 50th anniversary of a message being sent from Polish bishops to German bishops' - Koncert kameralny z okazji 50. rocznicy wystosowania Orędzia biskupów polskich do biskupów niemieckich.
The initiator and author of the letter was Bolesław Kominek, Archbishop of Wrocław and so it was significant that this anniversary should be marked in Wrocław. The concert was full of international dignitaries and announcements were made in Polish and in translation.
The programme - naturally - represented music from Germany and music from Poland. Pisendel had famously been the leader of the Court Orchestra in Dresden. The next piece was a lute suite by Silvius Leopold Weiss (Sylvius Leopold Weiss). This was something of a link as Weiss served at courts in Breslau (Wrocław), Rome and Dresden in the early 18th century. The concert concluded with music by the Silesian composer: Gorczycki. One of his finest works, the 'Completorium', brought singers and natural trumpet players to the stage to conclude this anniversary concert.
Johann George Pisendel (1687 - 1755)
Sonata in E minor for Violin and Basso Continuo 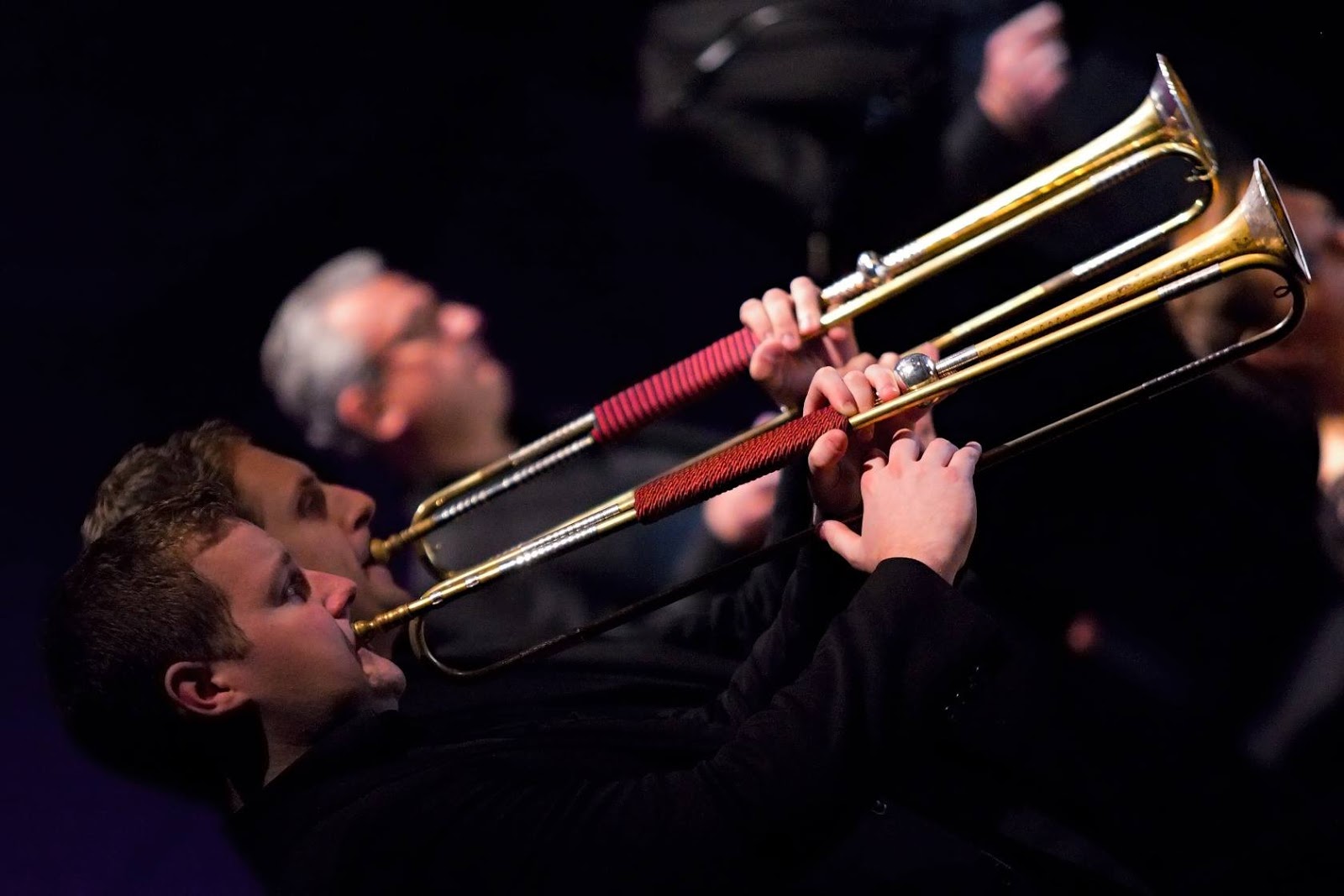 Russell Gilmour - Trumpet I (Clarino I)

The following photographs were taken in rehearsal by Russell Gilmour © 2015. 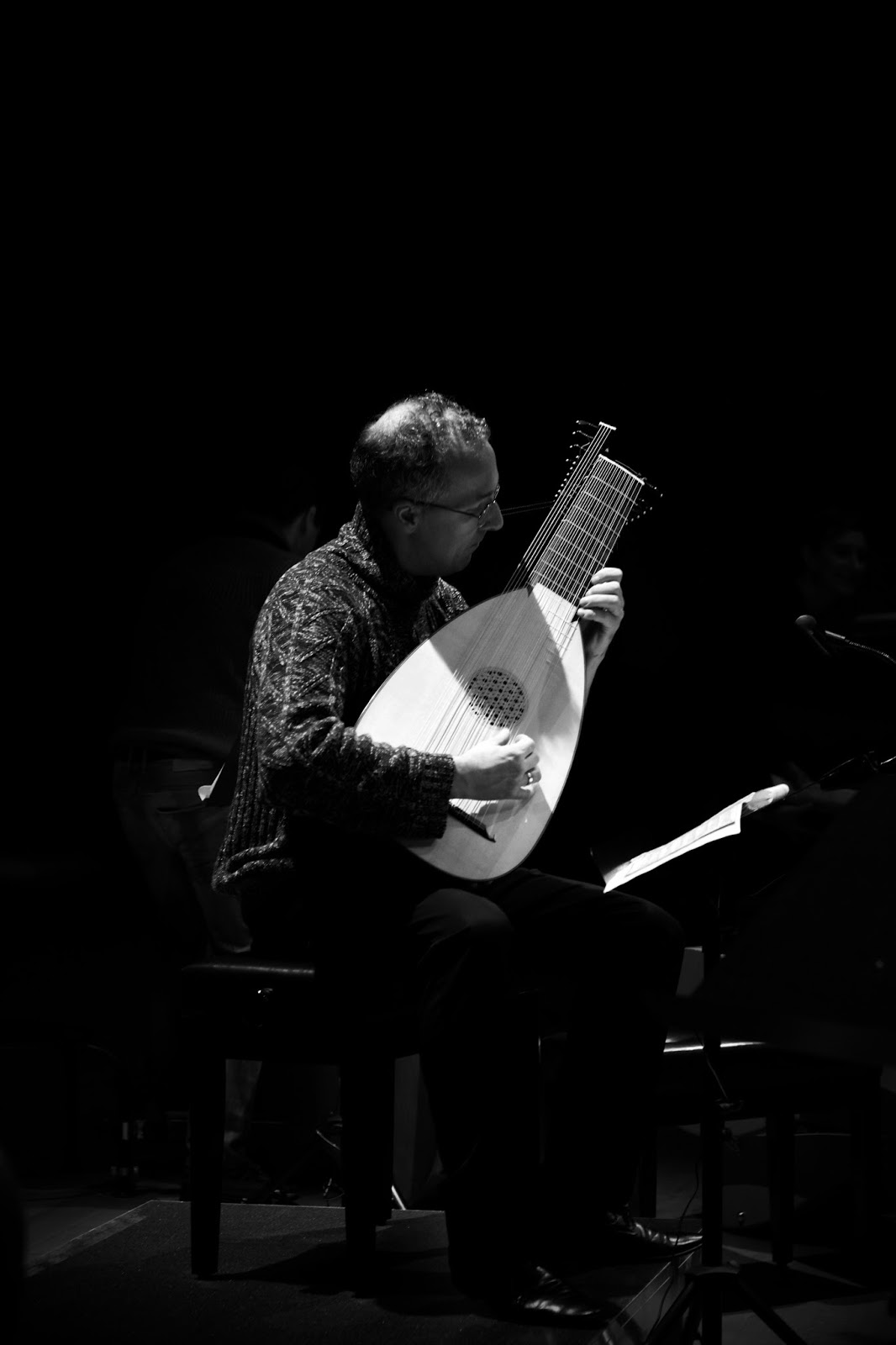 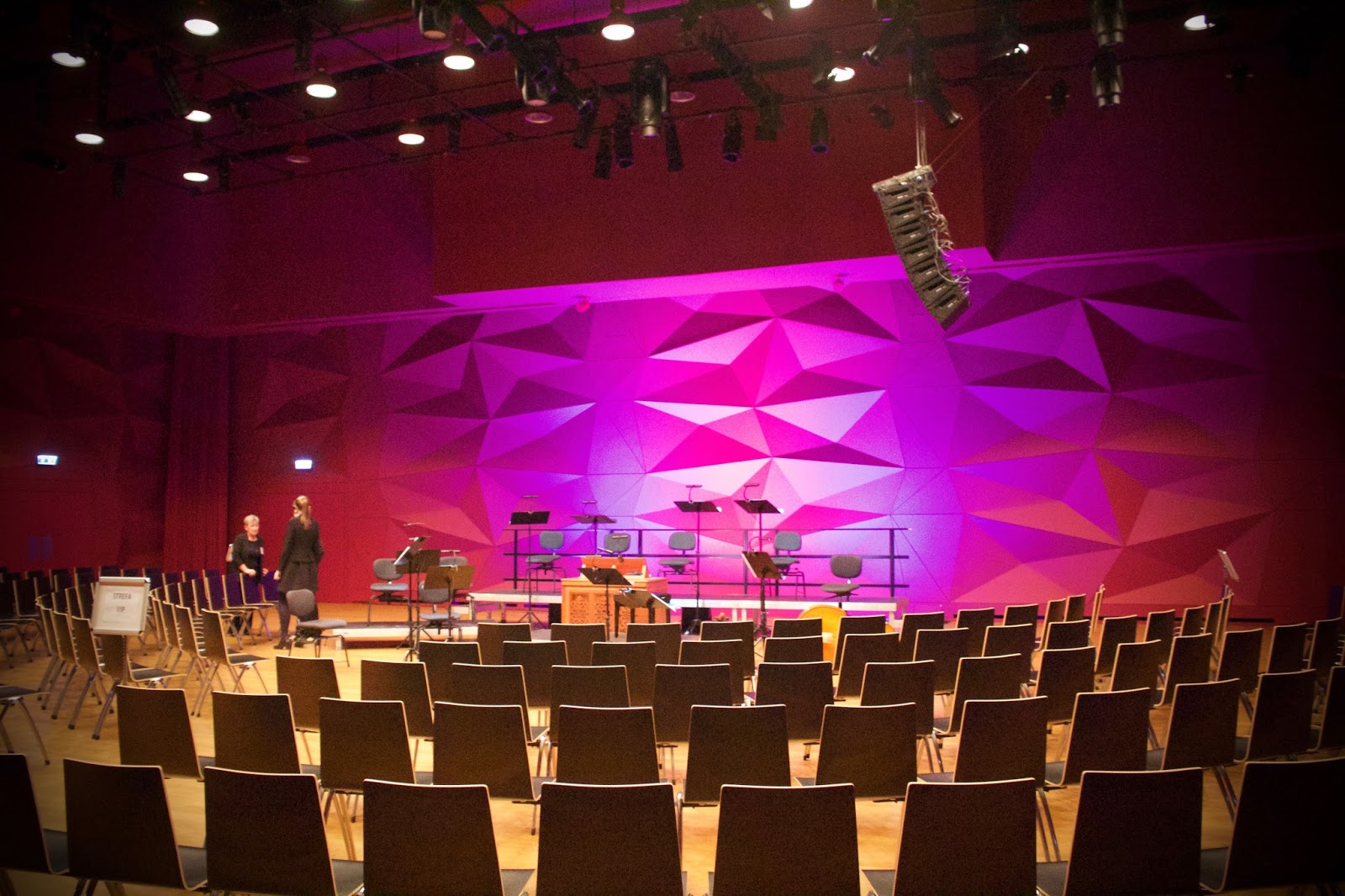