Saturday, 1 Jun 2019, 21:00
I performed a programme of baroque music (on modern instruments) with the Brandenburg Sinfonia at St. Martin-in-the-Fields on Saturday 1st June 2019. I played third trumpet in the section with (fellow Manx man) Sam Kinrade and Ellie Lovegrove on 1st and 2nd, respectively. 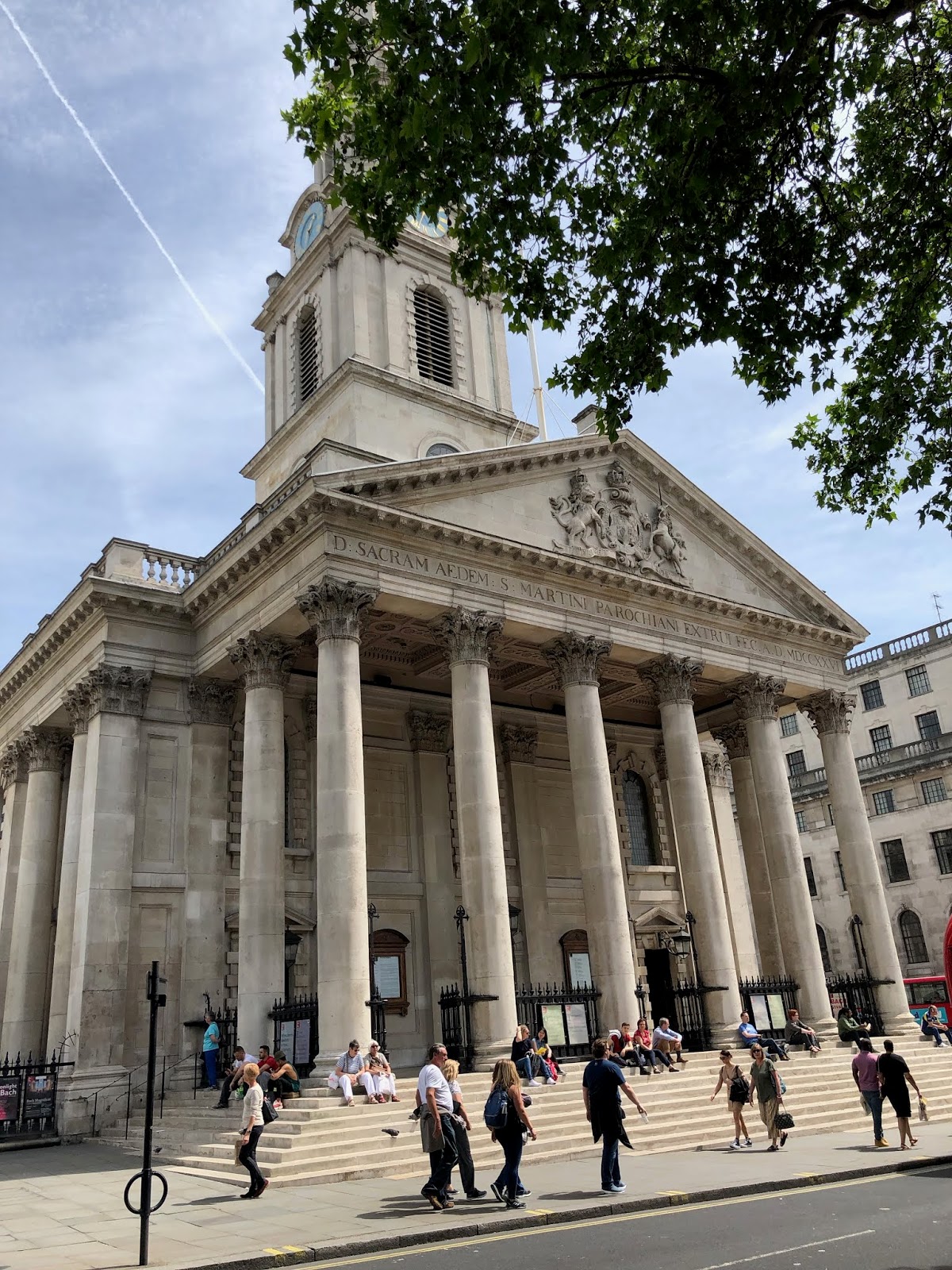 There were beautiful oboe interludes in the Dettingen Te Deum from Richard Simpson and Rachel Broadbent, and Richard Simpson (former Principal Oboe of the BBC Symphony Orchestra) performed an excellent Quia respexit in the Magnificat. I recognised Richard Simpson from a performance (that I had watched live and re-watched on video as a child) of the Last Night of the Proms in 1994 with the BBC Symphony Orchestra under the baton of Sir Andrew Davis. The 1994 performance in particular was one that inspired me to want to become a professional musician. I was very lucky to be able to perform at the Proms for my first time, with the Orchestra of the Age of Enlightenment, in 2016. I’m looking forward to returning to the Royal Albert Hall to play first trumpet in an all-Bach Prom in the 2019 Proms season.


Watching that video back, I’m amazed that I now know a few of the players from that concert. I never realised it was Steve Saunders playing the tenor tuba solo, for instance. It’s a small world!